Cyprus’ blockchain regulation draft will be ready this year, according to the country’s finance minister Harris Georgiades

The finance minister of Cyprus, Harris Georgiades, has said that the country’s blockchain regulation draft will be ready this year. English-language local finance news outlet FinancialMirror reported the news on July 4.

Per the report, Georgiades described blockchain technology as “a new technological revolution similar to that of the internet.” Demetris Syllouris, House speaker, also praised the technology’s potential during the event:

“Full implementation of this technology across the public and private sector is expected to radically change the structures of modern societies, the way they are organized and their operation.”

According to him, the national strategy will sustain Cyprus’ digital innovation, provide the necessary framework, and a roadmap exploring the application of distributed ledger technology (DLT) across many industries while also addressing risks and threats. The national blockchain pilot programs will reportedly involve the Department of Land and Surveys, the Department of Customs and Excise, the Tax Department and the National Betting Authority.

As Cointelegraph reported in February, the Cyprus Securities and Exchange Commission (CySEC) is calling for the transposition of the European Union (EU)’s Fifth Anti-Money Laundering (AML) Directive (AMLD5) into national law — bringing local regulation of cryptocurrencies under its provisions.

In December last year, Cyprus was among the seven EU states that co-signed a declaration calling for help in the promotion of DLT use in the region. 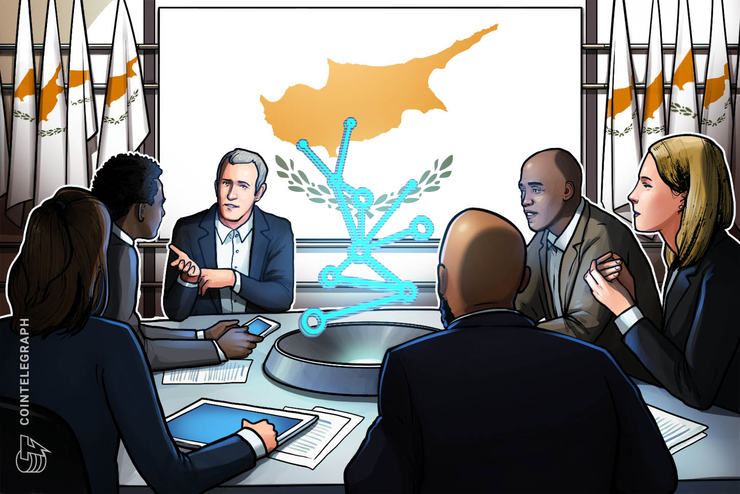 Cyprus’ blockchain regulation draft will be ready this year, according to the country’s finance minister Harris Georgiades