There Are Now More Than 5000 Bitcoin ATMs Around The World 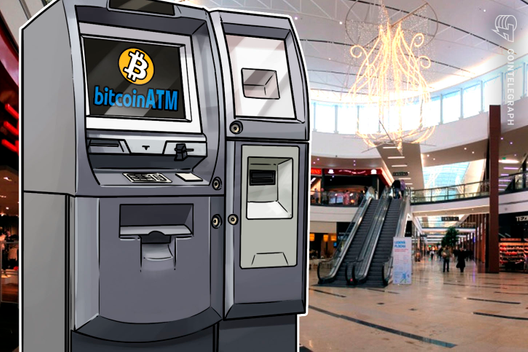 As bitcoin price soars, the ATM market is hitting its own records this week

According to the latest statistics, there are now 5,006 standalone BTMs in around 90 countries, where cryptocurrency users can buy or sell bitcoin (BTC). Some machines offer both services simultaneously.

The data caps a protracted period of growth in the BTM sector, with the U.S. leading the trend as more and more locations and formats appear.

June has seen a total of 150 installations, around 6 per day. General Bytes recently overtook Genesis Coin as the manufacturer with the largest number of BTMs installed.

As Cointelegraph reported, in 2019, it is not just the ‘classic’ BTM model which is expanding, but other methods of procuring BTC. A deal earlier in the year involving coin counting kiosk operator Coinstar brought bitcoin functionality to over 2,200 U.S. locations.

The U.S. currently has more than half of the world’s BTMs at 3,229, with a new pilot scheme this month bringing the machines to Circle K convenience stores in Arizona and Nevada.

“We are thrilled to be partnering with a respected organization like Circle K,” Marc Grens, president and co-founder of cryptocurrency provider DigitalMint said in a press release issued June 20.

“This partnership opens the door for massive expansion of Bitcoin access to new markets around the globe.”

Increasing competition in the BTM market is likely to reduce the fees charged to users, which tend to be noticeably higher than online alternatives.

Other in-person options, such as buying vouchers, are also gaining popularity with users keen on avoiding burdensome identity requirements. 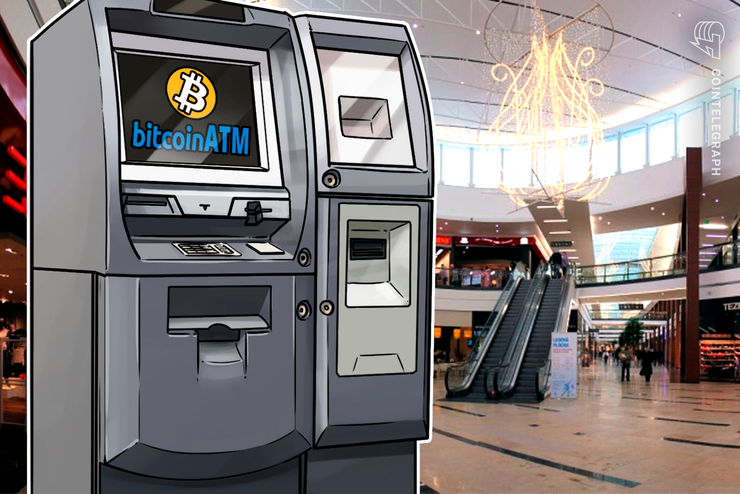 As bitcoin price soars, the ATM market is hitting its own records this week