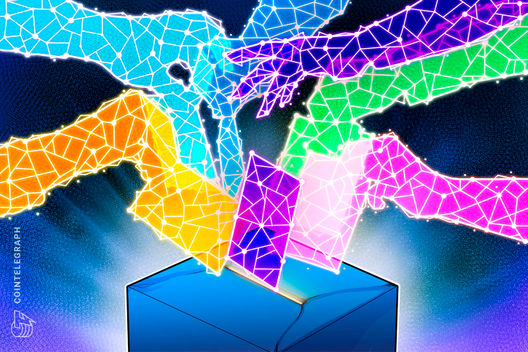 Utah County is the third jurisdiction in the U.S. to offer blockchain-powered mobile voting in its municipal primary election

Utah County becomes the third jurisdiction in the United States to offer blockchain-based mobile voting in their municipal primary election.

One of the 29 counties of the U.S. state of Utah, Utah County will enable eligible voters to participate in the upcoming municipal primary election through a special application on their smartphones, according to an official press release on July 23.

As such, the state of Utah has become the third state to allow blockchain-powered electronic voting in the country after West Virginia and Colorado.

The new e-voting pilot is made in collaboration between the Utah County Elections Division, mobile elections platform Voatz, Tusk Philanthropies, and the National Cybersecurity Center.

According to the announcement, voting started on June 28 and continues till Election Day, August 13. The pilot voters include active-duty military, their eligible dependents and overseas voters, the report notes.

In March 2019, Denver, the capital and most populous city in the U.S. state of Colorado, was reported to become the second U.S. jurisdiction to pilot a blockchain-powered mobile voting platform in its upcoming municipal election. The announcement came almost one year after the first initiative of this kind in the U.S. — the launch of mobile voting solution in West Virginia primaries and then midterm elections in March 2018. 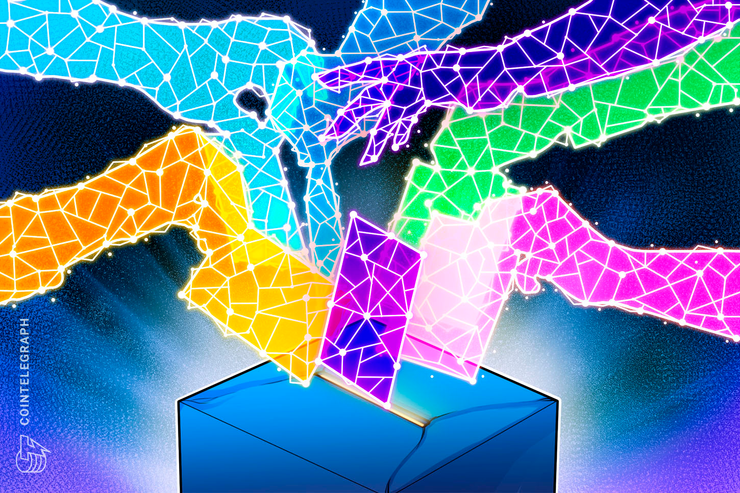 Utah County is the third jurisdiction in the U.S. to offer blockchain-powered mobile voting in its municipal primary election