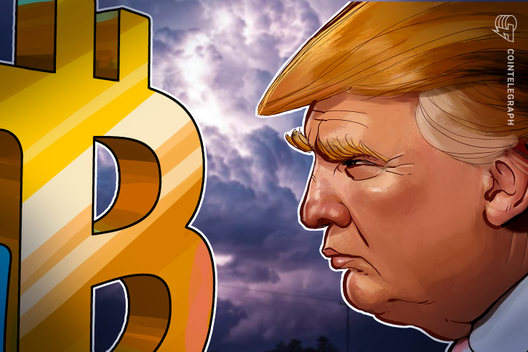 If Trump is anti-Bitcoin, it can only be a good thing, industry realizes

Donald Trump saying he is not a fan of Bitcoin (BTC) and cryptocurrency is “yuge” for the industry, commentators were suggesting after new tweets on July 12.

In the hours after the United States’ president delivered his lackluster appraisal of crypto, the Bitcoin price stayed stable, only to then begin growing to hit 1% gains Friday.

Negative or not, for proponents, the event marked a psychological milestone for Bitcoin, as Trump had previously held off from mentioning it in public.

The fact that he felt the need to bash Bitcoin publicly feeds the narrative that it is both independent of global powers and unable to be crushed by them, Coinbase CEO Brian Armstrong stated, leading the responses.

“Achievement unlocked! I dreamt about a sitting U.S. president needing to respond to growing cryptocurrency usage years ago. ‘First they ignore you, then they laugh at you, then they fight you, then you win.’ We just made it to step 3 y’all,” he tweeted.

Armstrong exemplified the buoyant mood among Bitcoiners. Others likewise thanked Trump for the free publicity, noting a surge in interest documented by Google Trends, while the president being wrong in his opinion also became a talking point on social media.

“Congratulations BTC community — the president of the United States feels we are worthy of a tweet now,” cryptocurrency entrepreneur, Simon Dixon, added. “Bitcoin has outperformed USD by 23,440,508% since it started being priced in USD.”

Max Keiser, the RT host and regular Bitcoin bull, considered Trump to have nullified his chances of reelection in 2020, while eToro senior analyst, Mati Greenspan, described his words as an “early nomination for the most bullish tweet of the year.”

Despite the conversely more stable price performance since the tweets, the possibility of a ‘Trump pump’ occurring for Bitcoin was also gaining traction among analysts.

“Trump is bullish for Bitcoin generally because his media tactics wobble geo-political uncertainty. Thanks for all the dollars flowing into Bitcoin,” cryptographer and Hashcash inventor, Adam Back, added.

In the meantime, another, lesser-known cryptocurrency took the opportunity to capitalize on the buzz. TrumpCoin (TRUMP), an altcoin all but unknown since it appeared in March 2016, was up 28% Friday. 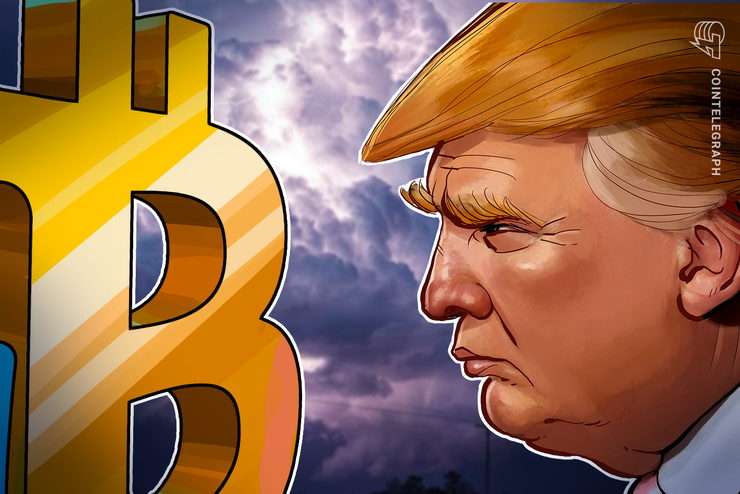 If Trump is anti-Bitcoin, it can only be a good thing, industry realizes