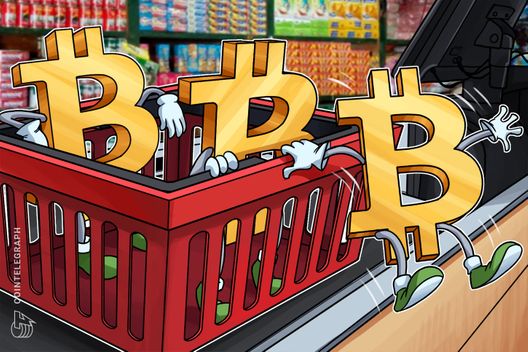 Reuters has learned that the world’s largest cryptocurrency can now be purchased at six tobacco shops throughout Paris. However, in a contradicting report French magazine Capital has claimed that there are as many as 24 shops currently participating in the experiment backed by Keplerk — a French cryptocurrency wallet provider.

According to Capital, customers can purchase Bitcoin for the sums of 50, 100 or 250 euros. The tobacco shop then provides a ticket with an alphanumeric code and a QR code, which can then be used to obtain the purchased bitcoins via Keplerk’s website. The magazine adds that Keplerk collects a 7 percent fee on each payment, 1.25 of which then goes to the tobacco shop.

Adil Zakhar, a co-founder of Keplerk — the French crypto wallet provider that has backed the experiment — has told Reuters that he plans to expand the project to 6,500 tobacco shops by February.

As Cointelegraph reported in November 2018, France’s tobacco federation has obtained permission to trade Bitcoin in its shops from the French Prudential Supervision and Resolution Authority (ACPR), an independent agency that operates under the auspices of the French central bank.

However, on the same day that the news broke, the country’s central bank denied the reports, saying that it had not greenlighted any deals related to cryptocurrencies.

Moreover, French stock market regulator (AMF) issued a related statement reminding the public of the risks of dealing with cryptocurrencies. In addition to that, AMF stated that PAYSAFEBIT SASU — the legal entity behind Keplerk — was not licensed by French authorities.

Nonetheless, in its most recent article Reuters reports that the French government has not imposed a de facto ban on selling Bitcoin at tobacco shops.

France continues to demonstrate a mixed attitude towards cryptocurrencies: for example, in December, the AMF blacklisted four crypto-related websites for unauthorized investment offerings. On Dec. 18, the French parliament rejected the majority of crypto-related amendments to the 2019 finance bill, which were expected to ease taxation for entrepreneurs and traders. 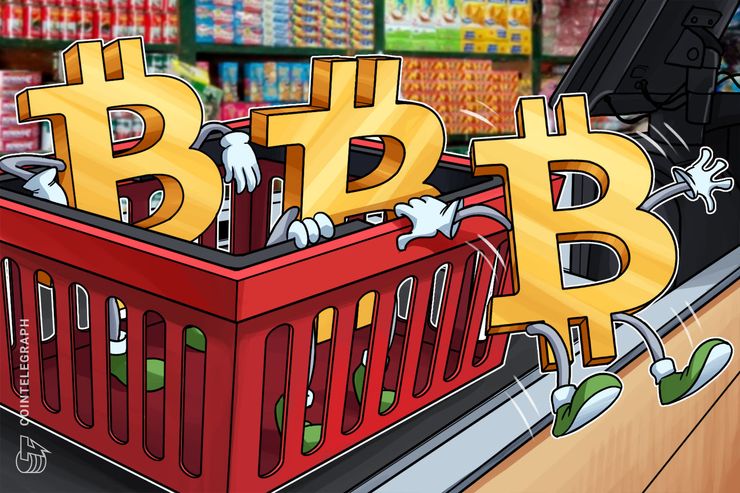