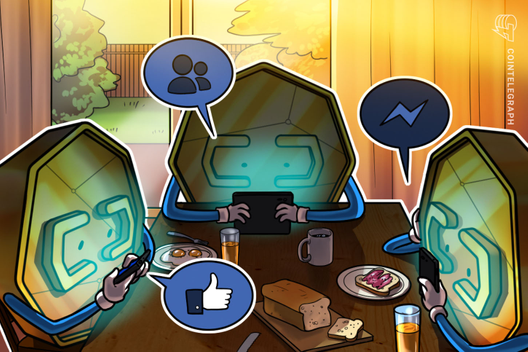 Algorithms that can decode market sentiment are making waves in the institutional crypto landscape, a July 17 report from Reuters claims.

An Arms Race for Algorithms

With the resounding return of Bitcoin’s (BTC) volatility amid an ever-hotter crypto market, hedge funds and asset managers are increasingly turning to software developers to help them interpret and harness sentiment signals to their advantage.

While A.I. and other software-driven sentiment analysis has long been an accepted tool in traditional financial markets, Reuters argues that crypto’s nativity to the internet makes the asset class potentially an ideal fit for such algorithmic parsing tools.

Moreover, the crypto sector isn’t served by centralized sources of information — such as central banks — that can traditionally provide economic indicators and financial statements for investors to interpret.

The price of so-dubbed sentiment analysis algos is undeniably steep. As Andrea Leccese, president of New York-based investment firm Bluesky Capital told Reuters, even a robot that can parse just anglophone Twitter can cost between $500,000-$1 million a pop, largely in developer fees.

‘Similar to Modeling the Spreading of a Virus’

This fragmentation and vibrancy of the social media landscape — extending beyond Twitter to Reddit, Russian-developed Telegram, Japan’s Line, Korea’s Kakao and China’s WeChat, and many others — presents significant complexity for the Sherlocks of sentiment analysis.

According to data from BitInfoCharts, Bitcoin-centric Tweets clock in at 22,784 daily as of press time and subscribers to Reddit’s main Bitcoin forum are at almost 1.1 million.

It isn’t impossible to finding method in the madness of this proliferation, Elwood’s Ren told Reuters, given that the “information propagates not randomly, but through a very well-defined structure […] like a tree.” He added: “It’s very similar to modeling the spreading of a virus.”

As Cointelegraph has reported, a Q1 2019 survey from Big Four auditor PwC found that quantitative funds — who avail themselves of both sentiment analysis and other tools — managed to secure higher overall returns than their rivals.

This June, Fidelity-backed crypto analytics firm Coin Metrics partnered with Social Market Analytics to develop on a feed of real-time sentiment towards crypto based on Twitter data. 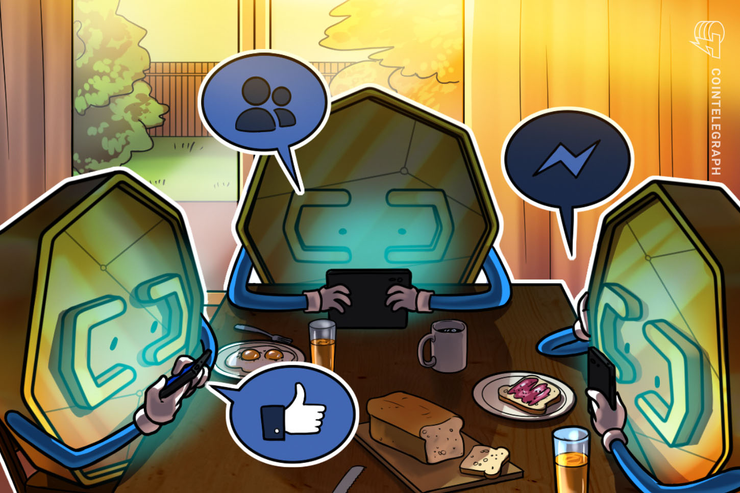