Bitcoin Price Dips Under $10K as Analysts Disagree Over 2019 Trajectory 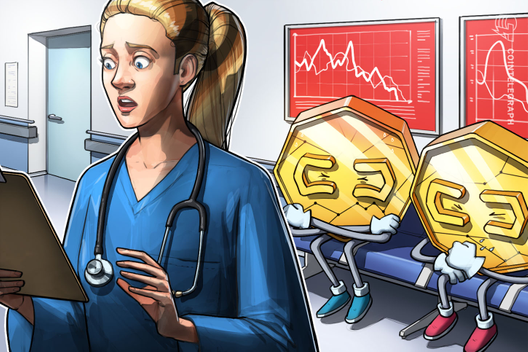 Bitcoin (BTC) price fell below $10,000 again on July 26 amid mixed conclusions about where markets are likely to go this year.

At press time, BTC/USD traded around $9,790, extending weekly losses to just over 5% while challenging recent lows of $9,580 seen earlier in the week. 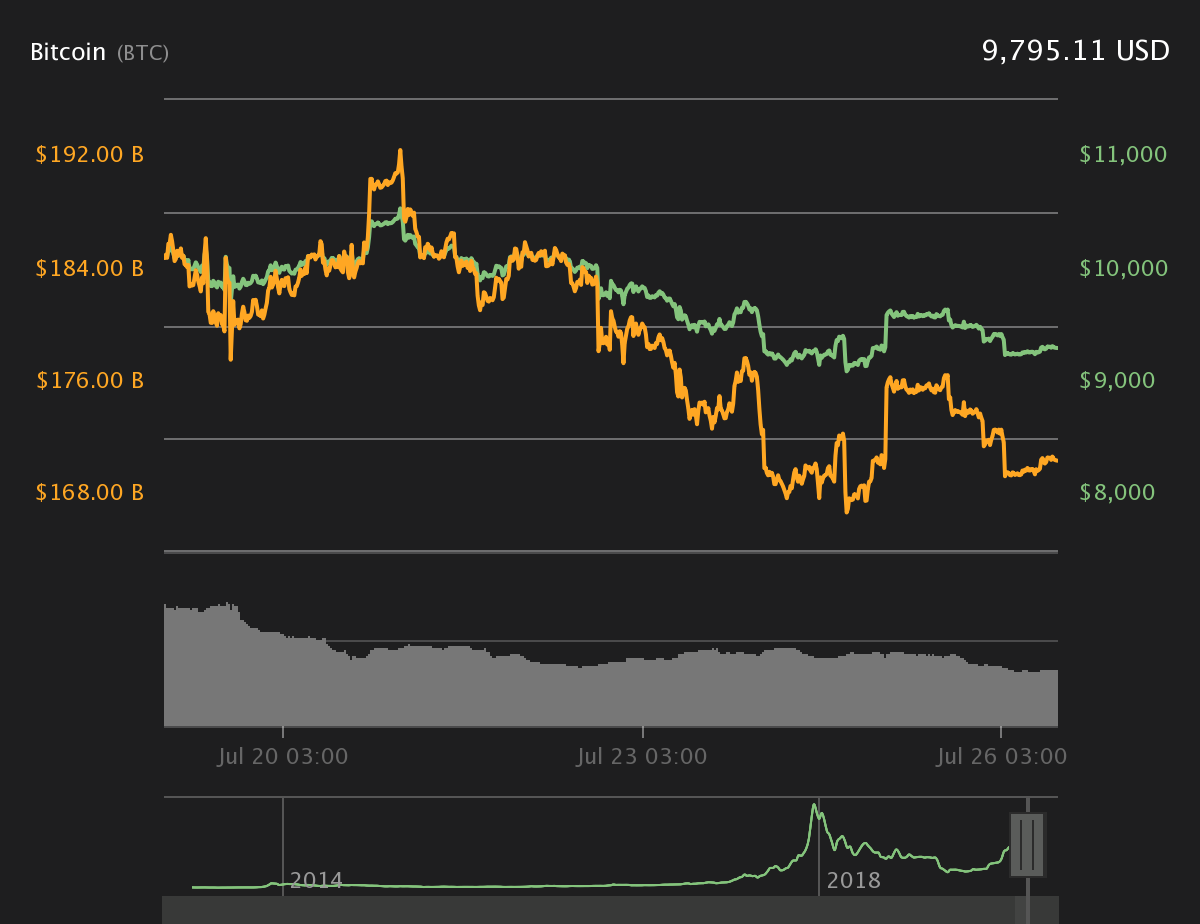 Markets remained uncertain on the back of political noises coming from the United States and India; in the latter, lawmakers were again considering a complete ban on cryptocurrency usage.

Looking to the remainder of Bitcoin’s comeback year, meanwhile analysts were diverging over the most likely scenarios.

Technical trader Filb Filb presented a yearly forecast for BTC/USD on Wednesday, in which he eyed the pair falling somewhere into the $7,000 range. Previously signalling miners would keep prices above $6,500, he now added markets should see a boost in 2020, prior to the block reward halving event in May.

At the same time, however, others are more buoyant, factoring in non-technical motivators for Bitcoin moving further upward this year.

Speaking to Bloomberg, Galaxy Digital CEO Mike Novogratz delivered his latest bullish forecast, arguing institutional interest would push Bitcoin price back to its all-time highs of $20,000 before the end of 2019.

His projections remain conservative in comparison to this week’s other bullish announcement, which came in from digital asset manager Pantera Capital. The firm’s CEO, Dan Morehead, told CNBC Bitcoin could reach $42,000 before next January. 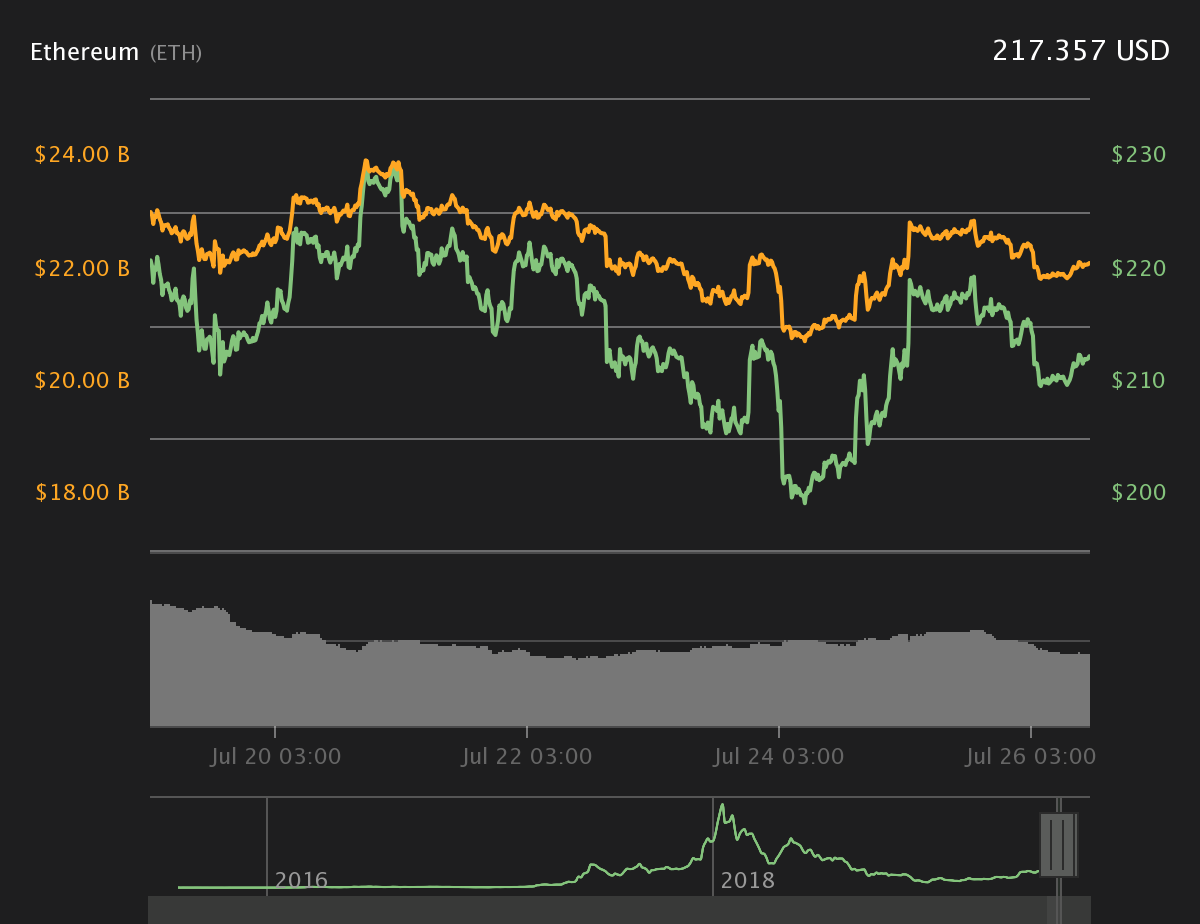 Some assets made modest gains, including Bitcoin Cash (BCH) and Cardano (ADA), which moved up 1.4% and 1.8% respectively.

The total cryptocurrency market cap was $271 billion at press time, with Bitcoin’s share at just under 64.5%.