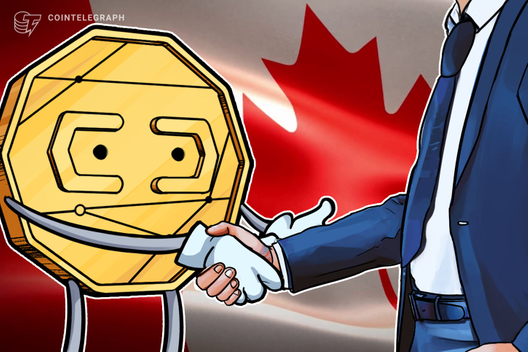 A press release published on July 15 revealed that Coinberry has begun negotiations with the City of Richmond Hill in the Greater Toronto Area after the Council voted on July 10 in favor of cementing an agreement with Coinberry to support Bitcoin (BTC) property tax payments for residents and firms in its jurisdiction.

The partnership represents Coinberry’s second municipal foray in less than six months, with the firm previously having implemented a crypto payments service with the Town of Innisfil, also in the Greater Toronto Area.

Coinberry is a Financial Transactions and Reports Analysis Centre of Canada (FINTRAC)-registered firm and has been converting multiple cryptocurrencies into Canadian dollars to settle property tax payments with Innisfil, meaning that the municipality itself does not hold crypto directly. The same solution will presumably be implemented in Richmond Hill.

Once negotiations have been finalized, City of Richmond Hill municipal staff are expected to report back on the likelihood they will be able to implement Coinberry’s technology for additional payments of other City fees and broaden services as soon as September 30.

According to the press release, the Council’s affirmative vote in favor of crypto payments means that the City of Richmond Hill’s City Manager is legally authorized to enter into a contract with Coinberry as soon as negotiations are complete.

In a statement, the municipality’s deputy mayor Joe di Paola indicated that:

„We believe that the demand for a digital currency payment option is only going to grow in the coming years, especially amongst millennials. Our Council was aware of Coinberry’s successful implementation of a digital currency payment service with the Town of Innisfil, and since there was no cost and no risk to […] do the same, it made the decision that much easier for us.“

As previously reported, In the United States, the state of Ohio became the first to authorize businesses to pay taxes using Bitcoin. Businesses are allowed to pay 23 different taxes using the crypto through an online portal that was established by the state treasury office.

This March, Cointelegraph reported that the Canada Revenue Agency (CRA) was allegedly auditing cryptocurrency investors and asking them to clarify multiple points, including how and through whom they purchased the assets and whether they use cryptomixing services or tumblers. 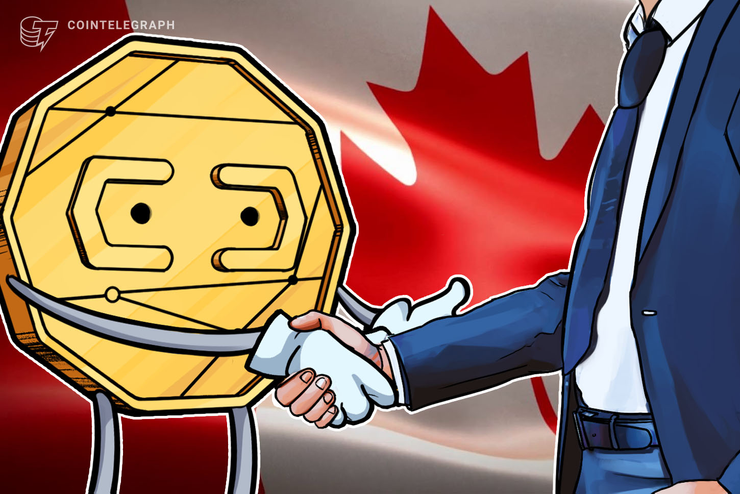