Tether is now supported on the Liquid Bitcoin sidechain developed by BlockStream, which can purportedly speed up settlements

Tether is now running on a sidechain of Bitcoin’s blockchain. While Tether has traditionally operated on the Omni Layer of Bitcoin, the U.S. dollar-backed stablecoin has begun spreading to other blockchain protocols this month.

Most recently, Tether is now being offered on blockchain company BlockStream’s Liquid Network sidechain, according to an official announcement on July 29.

According to the announcement, Liquid-based Tether — called Liquid USDT — is being offered immediately for deposits and withdrawals on Bitfinex.

Additionally, the staff at Liquid are reportedly developing support for Liquid USDT on a number of other affiliated crypto exchanges, including OKEx, OKCoin, BTSE, BTCTrader/BtcTurk, RenrenBit and Sideshift AI.

Purported benefits and use cases

According to the announcement, the Liquid sidechain offers faster settlements than are possible on the Omni Layer, as well as confidential transactions and multisignature security.

Blockstream CSO Samson Mow also says there are several new trading features that can be accomplished on Liquid with the recent addition of Tether:

“The addition of Tether is a major milestone in increasing the utility of the Liquid Network […] In combination with the latest developments in the Liquid ecosystem, traders can now achieve some really cool things, such as OTC atomic swaps, super-fast arbitrage between exchanges, and easy Tether custody with Blockstream Green.“

Tether has been embroiled in a legal battle with the New York Attorney General since April. As previously reported by Cointelegraph, the presiding judge in the case — Justice Joel M. Cohen — has granted the New York State Office of the Attorney General an additional 90 days to gather additional evidence. Cohen rejected a dismissal motion for the extension that was requested by Tether. 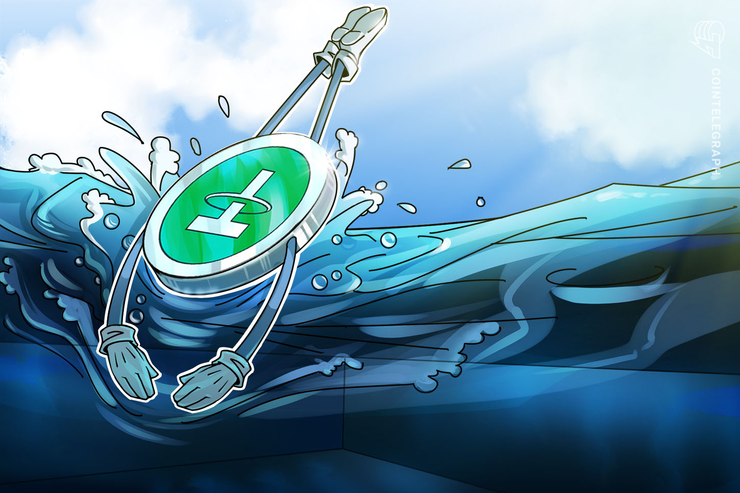 Tether is now supported on the Liquid Bitcoin sidechain developed by BlockStream, which can purportedly speed up settlements