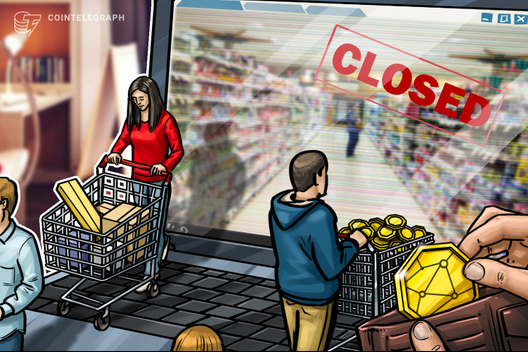 The Ethereum-based predictions platform Veil is shutting down, according to an official Medium post on July 11.

As of July 11, no new markets will be added to the platform. Trading will be disabled entirely on July 24. Veil co-founder Paul Fletcher-Hill recommended that users redeem open positions, withdraw positions from active markets, and withdraw Veil Ether and convert it to Ether.

Veil was a type of extension to the Ethereum-based predictions market Augur. Augur is a predictions market — that still exists — that uses smart contracts to let users create and bet on the outcome of any event with the cryptocurrency Ether.

In April, Augur also added the option to use the stablecoin by MakerDAO, DAI, on its platform.

According to its website, Veil was intended to “bring Augur mainstream” and improve user experience by speeding up its transaction processes. Veil purportedly let users trade on the Augur marketplace faster via the 0x protocol, and provided instant settlement by allowing users to sell their shares to Veil before native finalization of Augur transactions on the blockchain.

In discussing the reasons Veil did not meet its success goals,  Fletcher-Hill noted a number of issues, including that the platform may not have been friendly enough to crypto novices:

“We didn’t offer a good onboarding experience. Crypto as a user base is still early, and we didn’t make it easy enough for users without crypto or a wallet to get started.”

Some other areas of concern he noted include not being decentralized, not being regulated, and perhaps trying to offer too many options as a broad-scale predictions market. Fletcher-Hill wrote:

“… ultimately we failed to find a good fit between what we were building and the market as it exists today. … But today the community of users is small, and we think there are higher impact products and services we can build for the immediate future.”

As previously reported by Cointelegraph, Augur came under fire from Reddit and major crypto exchange Binance due to having an apparent design flaw. The flaw apparently allows users to run scams, of sorts, by issuing predictions with unclear or contradictory conditions for resolution.

Binance also said that low liquidity, barebones functionality, complex mechanics, and an unclear approach to governance were additional issues it saw with Augur. 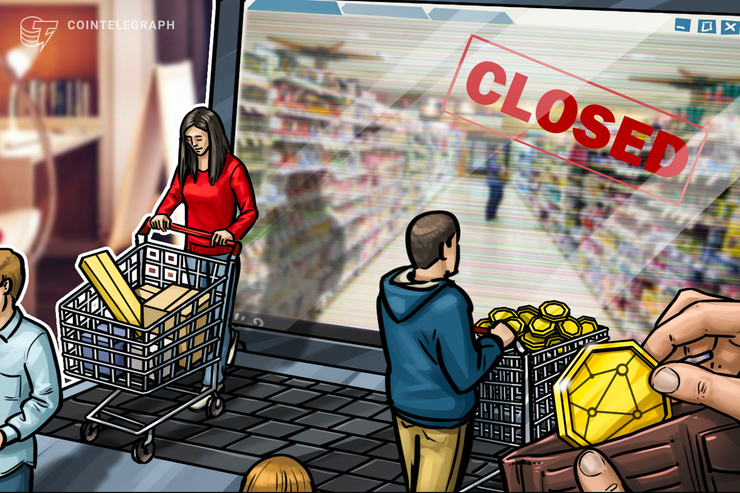