Former United States Senator Rick Santorum has joined the board of a Catholic community-oriented cryptocurrency project, according to a press release published on June 4.

The former senator and Republican presidential nominee is now a board member of the Catholic community-oriented cryptocurrency project dubbed Cathio.

The platform is designed to address the needs of the Catholic economy by ensuring lower costs, greater transaction visibility, and improved security for the community.

Santorum was a noted cultural conservative in U.S. politics, who strongly opposed abortion and same-sex marriage on his failed presidential campaigns in 2012 and 2016. Santorum argued that Cathio will also help better engage the youth:

„Millennials don’t carry cash, they date on apps and watch on-demand entertainment. We have to be there, we have to learn from successful tech companies, and we have to provide a universal solution that makes it easy for younger generations to engage with the Church.“

According to former Ambassador to the Holy See and Cathio Advisor Jim Nicholson, Cathio will not only save the Church money, but will also boost transparency of financial transactions and the connectivity of people, including greater donor development and promotion.

Commenting on the initiative, Cathio CEO Matthew Marcolini told the Financial Times that “when somebody’s doing the wrong thing, or if the government has a question, or if there’s any investigation into any wrongdoing, being able to track that information could be helpful for the Church.” However, when asked how to identify wrongdoers while keeping everyone else’s donations anonymous, Marcolini stated:

“The better question to ask isn’t so much about tracking and visibility and everything. But it’s focusing on how to bring millennials and Gen Xers into the fold to help them cultivate a culture of philanthropy or a culture of giving.”

Religion has intersected with the cryptocurrency space in various instances around the world. Last November, Switzerland-based fintech firm X8 AG received a certification from the Shariyah Review Bureau for its Ethereum-based stablecoin. The debate over whether cryptocurrencies are Sharia-compliant is centered on their compatibility with the Islamic prohibition on monetary speculation.

By contrast, Bishop Hilarion Alfeyev of the Russian Orthodox Church condemned the new asset class last January. “This innovation is representative of the entire banking system, where real assets are converted into virtual ones. This paves the way for usury, which the church has always spoken out against, but can do nothing about — we all have to keep our money in banks,” Alfeyev said. 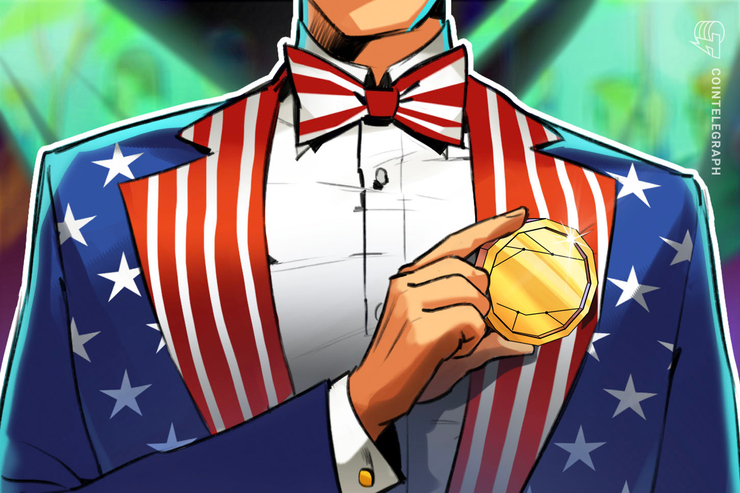