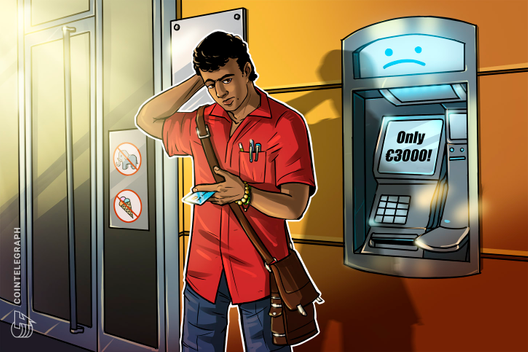 Dutch ministers have urged the government to regulate cryptocurrencies and certain cash payments over money laundering concerns in a statement on July 1.

The officials said that the government should ban cash payments over 3,000 euros, regulate cryptocurrencies and ban 500 euro banknotes, as these instruments can purportedly facilitate money laundering.

The Netherlands do not recognize cryptocurrency as a legal currency, although last year a Dutch court found bitcoin (BTC) to be a legitimate “transferable value” in a penalty payment case.

According to the statement, Minister of Finance Wopke Hoekstra and Minister of Justice and Security Ferdinand Grapperhaus sent the “approach to money laundering” proposal to the parliament on July 1.

The draft also asks to increase the enforcement capacities of financial regulators and relevant authorities and watchdogs groups such as the Financial Intelligence Unit, the police, the Fiscal Information and Investigation Service and the Public Prosecution Service.

If the bill is approved, banks will also reportedly be encouraged to share information concerning suspicious clients. The Netherlands will also advocate for the creation of a European Union regulator dedicated to fighting cross-border money laundering. Grapperhaus commented:

“Crime cannot pay. Not in the Netherlands, not in Europe and not worldwide. Through a joint effort, we want to take the approach to money laundering to a higher level.”

In January, Hoekstra received official advice from the Netherlands’ Authority for the Financial Markets and the central bank, De Nederlandsche Bank, that a licensing system should be introduced for crypto services.

As Cointelegraph reported in May, Dutch and Luxembourg authorities with Europol shut down one of the largest cryptocurrency tumblers — an anonymity tool that transforms transactions of non-private coins to private ones by mixing funds. 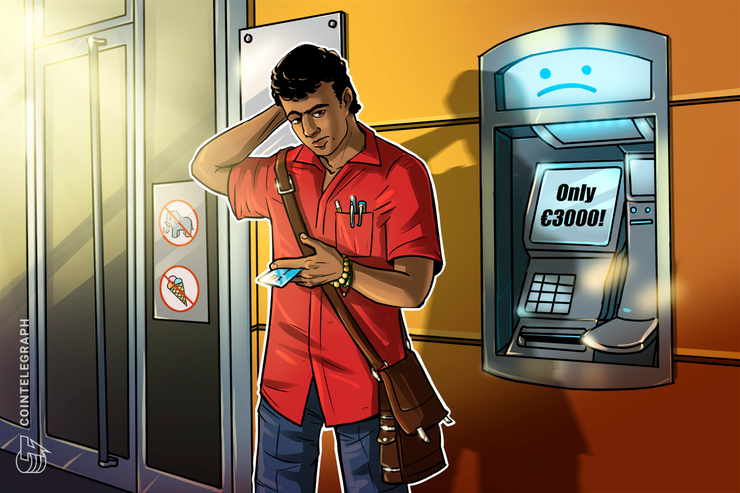