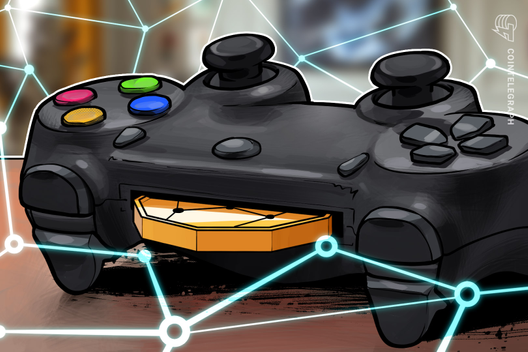 In a press release and blog post July 24, Refereum, which pays users in its in-house RFR token, said the feature would now roll out to players of Playerunkown’s Battlegrounds, developed by PUBG. The game is one of the most popular for Xbox, with over 8 million sales.

The rewards scheme will feature a first for the company, allowing players to earn tokens by completing actions in game as well as fulfilling other tasks such as marketing.

“Gamers do so much free marketing for games through streaming services and social media, but they’re rarely compensated sufficiently for it,” Refereum CEO, Dylan Jones, commented in the press release.

The initial campaign will run through August 20. RFR, one of a number of gaming-related altcoins, had not reacted to the news in a noticeable way as of press time Wednesday.

Blockchain gaming is meanwhile rapidly becoming a highly-profitable niche of the overall blockchain phenomenon. Just this month, Reddit co-founder Alexis Ohanian revealed support for a $3.75 million funding round for a blockchain games studio.

As Cointelegraph reported, major corporations are also keenly eyeing the sector as cryptocurrency returns to the spotlight.