Props Project Moves From Private Blockchain Over to Algorand 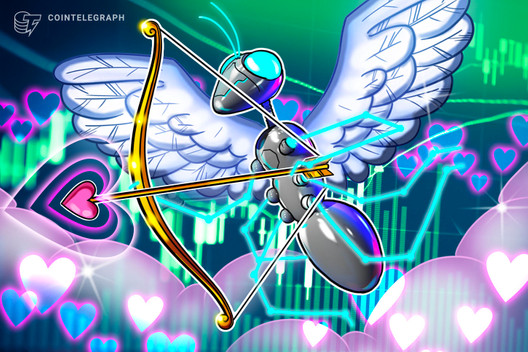 The Props Project, which includes popular dating app Dating.com, is moving over to the Algorand blockchain.

Props Project, a decentralized network of apps including Dating.com, is migrating from a private blockchain to Algrorand (AGLO).

Props’ network of independent apps uses Props Token as a reward mechanism. Currently it has over three million users across various apps. The company developed PropsChain, a private fork of Ethereum that currently handles 50,000 transactions an hour.

No need to sacrifice

However, to achieve greater scalability and transparency, the company decided to move to Algorand’s public blockchain. Algorand CEO Steven Kokinos told Cointelegraph that Algorand was unlike “first generation blockchains” in that it does not have to sacrifice scalability for security or decentralization:

“Up until now, people would have to really deploy private Blockchain in order to get the scale and throughput if they had large user bases. And if they didn’t, then they could consider a  decentralized system. I think from the Props standpoint, it’s an application or a group of applications that really make more sense on a public network, but they just didn’t have an avenue to do it. So we’re really excited to see them deploy on Algorand and bring their users on to the network”

Dating.com, a conglomerate of 15 international dating apps that have more than 73 million registered users between them, invested in Props Project and intends to integrate Props into some of its applications.

Nick Grossman, a partner at Union Square Venture, which is another Props Project investor, said:

„Props is bringing one of crypto’s killer features — enabling participants to share in the wealth generated on the networks they help grow — to mainstream apps.”

Blockchain has often been criticized for a lack of adoption, so to see its adoption by a consumer-facing project with millions of users is a promising sign. 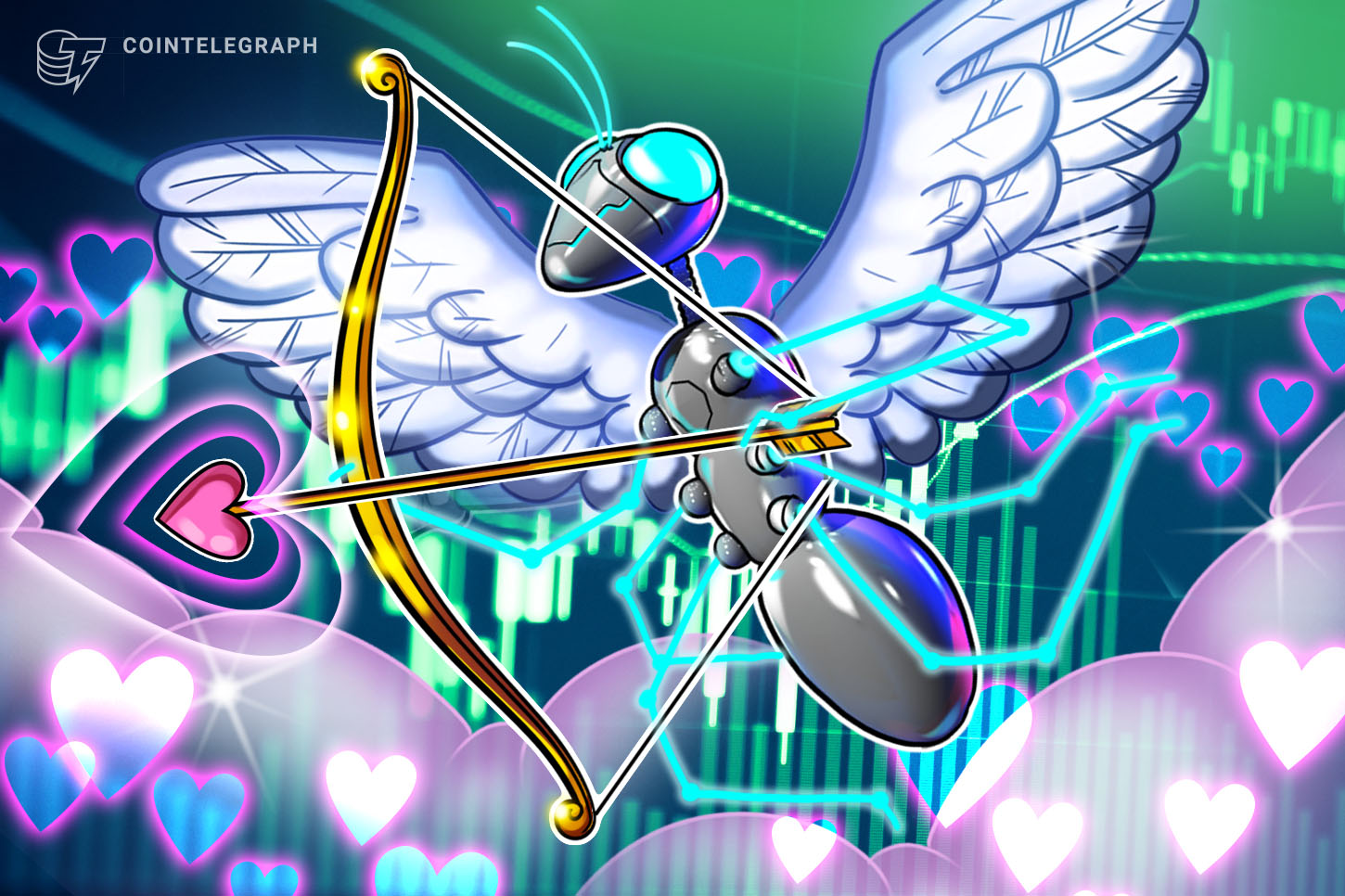 The Props Project, which includes popular dating app Dating.com, is moving over to the Algorand blockchain. 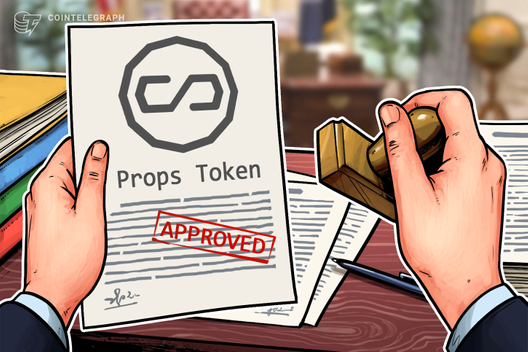