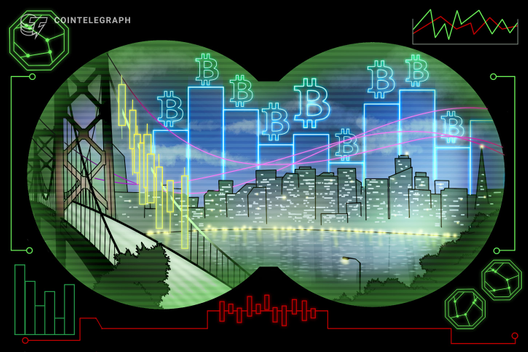 Blockchain is misunderstood and focus should shift to bitcoin, according to the CEO of Amber, a crypto microinvestment startup

Blockchain is misunderstood and focus should shift to bitcoin (BTC), the CEO of crypto microinvestment startup Amber wrote in an article for SmartCompany on June 25.

In the article, Aleksandar Svetski argued that many corporations are embracing blockchain to look “hip,” even though the technology doesn’t deliver on the supposed promise of eliminating middlemen while providing security and immutability.

He dismissed many of the so-called blockchain innovations unveiled by big businesses as advancements in data storage and business processes — and warned few of these improvements “will ever trickle down to benefit anyone other than large-scale organizations and their bottom lines.”

Svetski described blockchain as a “broken promise,” and asked why corporations were spending billions on new networks when bitcoin is “the most resilient digital network the world has ever seen.” He wrote:

“Bitcoin, as well as having a unique database architecture (that one might describe as blocks of data chained together) is secure and immutable because it has a currency baked into the protocol.”

He explained that the currency’s value is linked to security, with every participant in the network economically incentivized to act in the network’s interests.

Svetski added that bitcoin had managed to survive 10 years in an “adversarial environment” while becoming a network used to move trillions of dollars’ worth of value, while blockchain has become a vehicle for raising capital that has “no real-world applications in the enterprise and public sectors.” He warned:

“Blockchain will have a hard time once people realize the emperor has no clothes.”

Svetski’s article comes as BTC prices continue to rise. Bitcoin breached the $12,000 level in the early hours of June 26.

Data from CoinMarketCap also shows that BTC has achieved market dominance above 60% for the first time since April 2017. 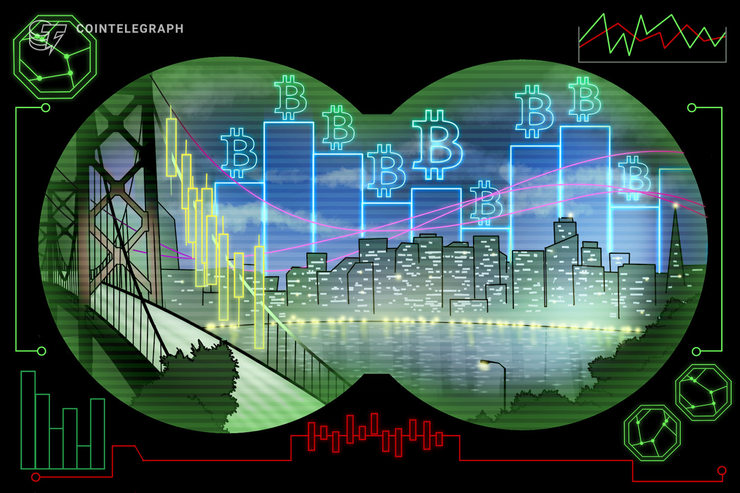 Blockchain is misunderstood and focus should shift to bitcoin, according to the CEO of Amber, a crypto microinvestment startup