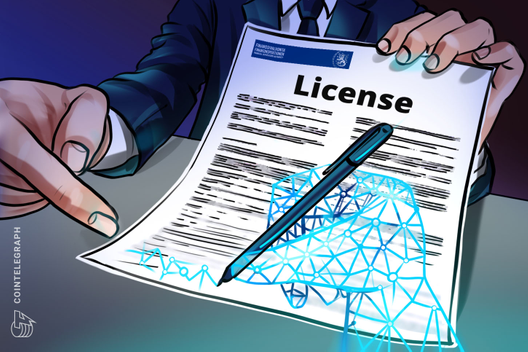 Finland-based cryptocurrency firm Prasos has secured a payment institution license via the Finnish Financial Supervisory Authority (FFSA). The news comes by way of an official announcement via its crypto exchange website on July 12.

According to the announcement, Prasos is now the third crypto firm in Europe to secure a payment institution license. According to its website, Prasos operates a crypto exchange, a crypto investment platform, and Bitcoin (BTC) ATMs.

Prasos stated that, thanks to its new license, its crypto investment platform Coinmotion is now capable of supporting a payment service in the European Economic Area (EEA), which includes EU member states as well as Iceland, Liechtenstein and Norway.

The license will also reportedly allow Coinmotion to cooperate more smoothly with banks and traditional financial institutions, and extend its capabilities pertaining to traditional fiat money.

Prasos Oy’s managing director Heidi Hurskainen said it took around one-and-a-half years to complete the application process; Hurskainen also noted that over this period, crypto legislation within the EU has become more clear.

Looking forward, Prasos is planning to apply — again with the FFSA — for a virtual currency provider license in May, as will apparently be required when new legislation comes into effect that month.

As recently reported by Cointelegraph, two companies in the United States have received notable licensure through the Securities and Exchange Commission (SEC). Blockchain startup Blockstack announced on July 10 that it was running the first SEC-approved public token offering under Regulation A+, while the blockchain org Props announced on July 11 that it had received the first SEC-approved consumer-facing token offering, under Reg A+ as well. 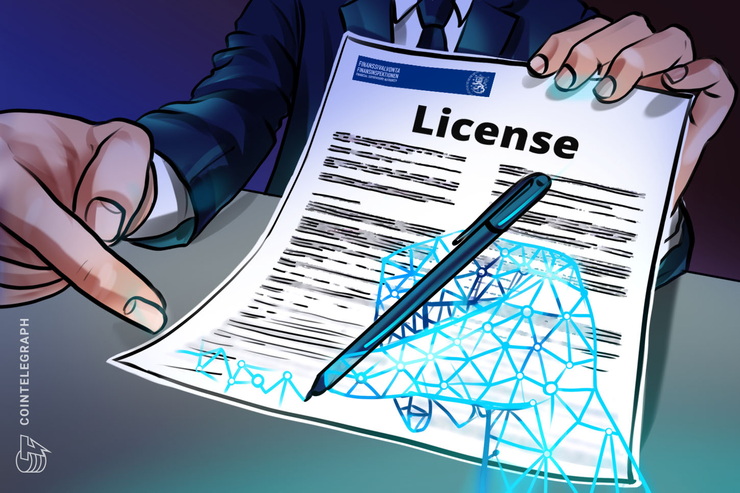