Global accounting giant Accenture will sign a formal deal with Canada, the Netherlands and other parties to use blockchain in identifying travelers. The company’s managing director of capital markets, David Treat, confirmed the move at the Synchronize Europe conference in London on June 18, attended by a Cointelegraph correspondent.

Part of its expanding activities in the blockchain sector, Accenture will team up with the Canadian and Dutch governments, as well as Air France-KLM, Air Canada and several airports under a new agreement.

“If I’m able to take my user-controlled identity, decide that I actually want to share, so that I can get hyper-personalized service. I want to share aspects of my preferences, my identity with those players […] in my journey, can I get a better service?” he explained during a presentation.

The rollout of blockchain-based ID will effectively allow travellers to inform customs and border control of their biometrics, along an itinerary of their movements, in advance.

The scheme originally surfaced in early 2018 around the World Economic Forum, with officials highlighting the need to coordinate traveller data.

“Innovation is key to enhancing global competitiveness, mobility and productivity,” Canada’s Minister of Transport, Marc Garneau, commented at the time. He added:

Blockchain has already found other inroads into aviation in particular, with both Air France-KLM and Accenture itself highlighting its potential. 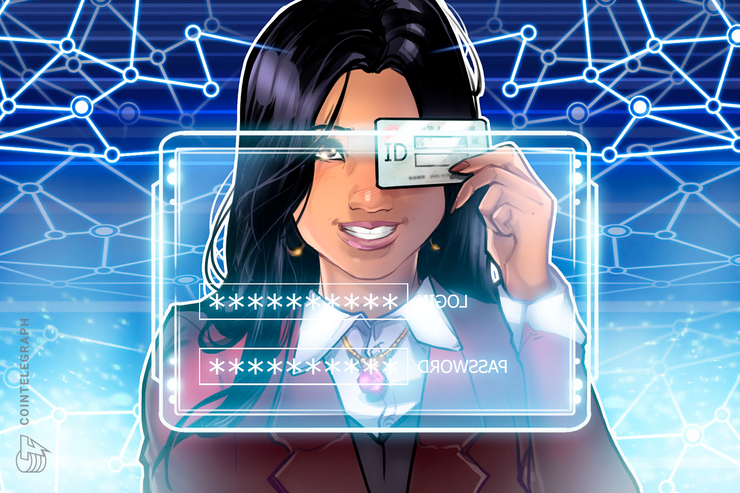