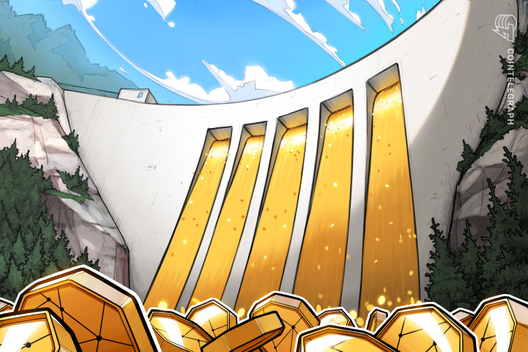 Ampleforth has raised $4.9 million in 11 seconds in its AMPL token sale, according to an announcement on June 13.

An IEO is an alternative to an initial coin offering (ICO) in which a centralized exchange is responsible for vetting the token projects and investors, and then subsequently conducting the initial sale of the token.

This IEO, ran by Tokinex, reportedly sold off 10% of Ampleforth’s total token supply, which will be available to its initial investors some time in the next few days.

Ampleforth purports to be a token that is balanced around an equilibrium price target, but says that it does not qualify as a stablecoin, at least initially.

The cryptocurrency is designed to periodically add or subtract tokens from an investor’s holdings in order to match exchange rate fluctuations, meaning that it has a correspondingly fluctuating market capitalization.

This also means that this token is expected to have a low correlation with bitcoin (BTC) compared with other crypto assets, they say.

The IEO platform Tokinex first launched back in May. Bitfinex and Ethfinex users can participate in IEOs using funds from their own exchange wallets. The platform also uses Know Your Customer (KYC) processes powered by the Blockpass mobile app for sales and IEOs hosted on the platform.