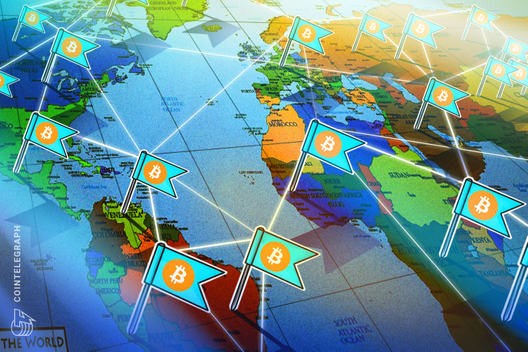 Following the announcement, Newegg customers can now purchase its products with Bitcoin (BTC) in almost all of the countries under Newegg’s coverage, according to a press release on July 24.

Reportedly backed by Chinese company Liaison Interactive, Newegg became one of the first major online shopping stores to accept Bitcoin when the company partnered with Bitcoin payment processor BitPay back in 2014. At the time, Newegg rolled out the option of payment with BTC for residents in the United States, later adding the feature for Canadian citizens.

Back in 2017, Cointelegraph reported that Newegg’s Canadian arm dropped Bitccoin payments after BitPay halted settlements in Canadian dollars at the time.

Apart from providing low-cost and transparent transactions, BitPay reportedly enables Newegg to increase its margin on each Bitcoin transaction by avoiding credit card fees typically assessed on credit card purchases, the firm said in the announcement.

Founded in 2001, Newegg serves more than 80 countries in Europe, Asia Pacific, Latin America and the Middle East, with over 38 million registered customers.

Earlier today, one of Europe’s leading budget airlines, Norwegian Air, was reported to be planning to allow passengers to buy tickets using Bitcoin 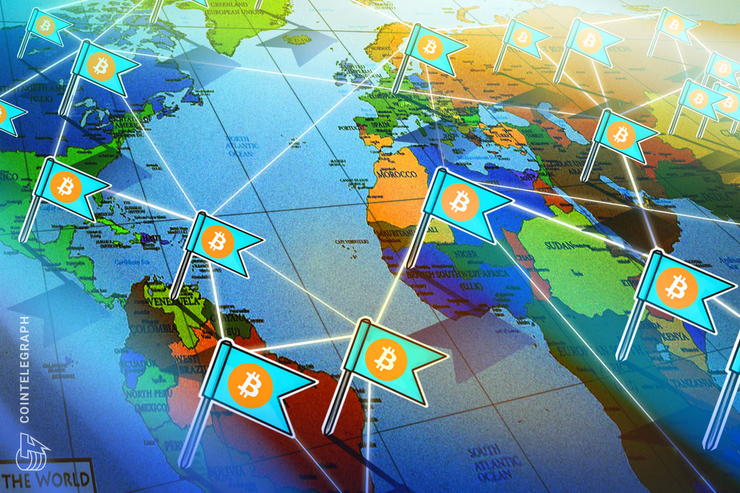