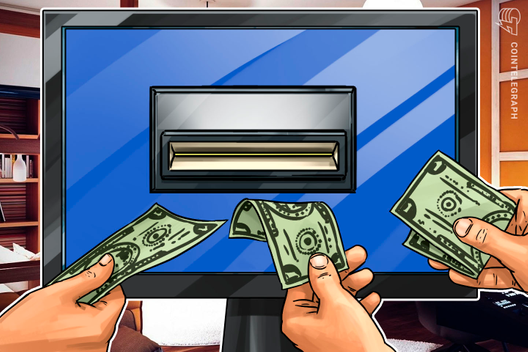 Bitrefill has made it possible for users of major American crypto exchange and wallet service Coinbase to access its full suite of Lightning Network (LN) services directly from within their native exchange accounts. The news was revealed in an official tweet from Bitrefill on June 25.

The capability comes as part of Bitrefill’s new Thor API, which allows multiple platform users to instantly open custom channels on the Lightning Network via Bitrefill’s nodes — whether or not those platforms offer native support for LN or not. They can also pay Lightning invoices directly from within their Coinbase account.

As previously reported, the Lightning Network works to mitigate bitcoin’s scalability limitations by opening state channels between users that keep the majority of transactions off-chain, turning to the underlying blockchain only to record the net results.

Swift on the heels of the service’s launch, users have already demonstrated the checkout process on Bitreill.

This spring, Cointelegraph reported that crypto payments processing startup Moon had launched a web browser extension that allows e-commerce shoppers to use their Lightning bitcoin wallets for purchases on e-commerce sites like Amazon.

Bitrefill’s services come amid continuing uncertainty as to when and whether Coinbase will eventually launch native Lighting support, as apparently implied — but not committed to — by CEO Brian Armstrong, who remarked in January 2019: 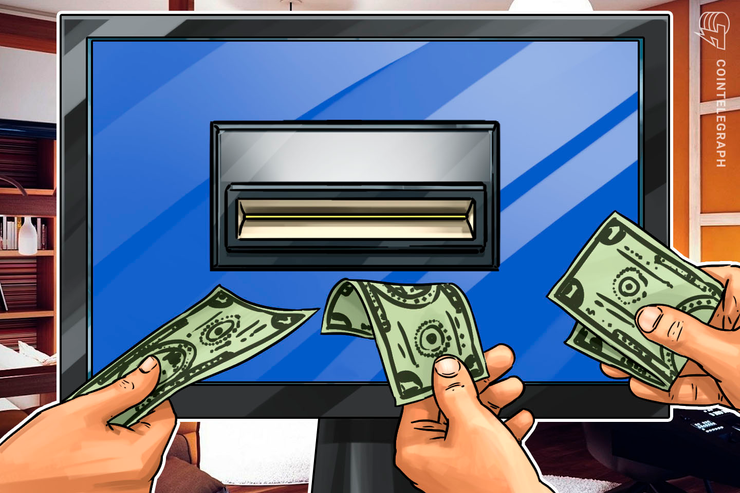