‘I Would Buy’ Bitcoin If Growth Continues — Investment Legend Mobius Legendary investor Mark Mobius would be interested in buying bitcoin, he says

Bitcoin (BTC) could win over veteran investor Mark Mobius if its current bull run continues, he told Bloomberg on July 7.

Speaking in an interview on Bloomberg TV, Mobius, who has previously delivered critical statements on cryptocurrency, now said it was impossible to ignore.

“I’m not a buyer, but I realize it’s something we have to account for,” he summarized.

As a veteran of U.S. finance, Mobius remains broadly on the fence about crypto, a stance nonetheless noticeably more positive than that of figures such as Warren Buffett and JPMorgan Chase CEO, Jamie Dimon.

Nevertheless, Mobius repeated controversial arguments about bitcoin and other cryptocurrencies, notably their alleged role in illicit activity such as the drugs trade.

He further claimed that cryptocurrency required belief in order to function, something true of centralized fiat currency but not, for example, bitcoin, which runs on the certainty of a mathematical formula.

In future, however, he would be willing to incorporate it into his portfolio. He concluded:

“At the end of the day, there are many people who do believe in it, and if it continues and grows, then I would probably have to be a buyer and be involved with this.”

In May, he highlighted the ease of moving money with bitcoin as being reason to suggest it would endure.

Part of a broader U-turn which so far remains rare in traditional circles, Mobius no longer claims, as he did in 2017 when bitcoin traded around $20,000, that cryptocurrency has no intrinsic value. 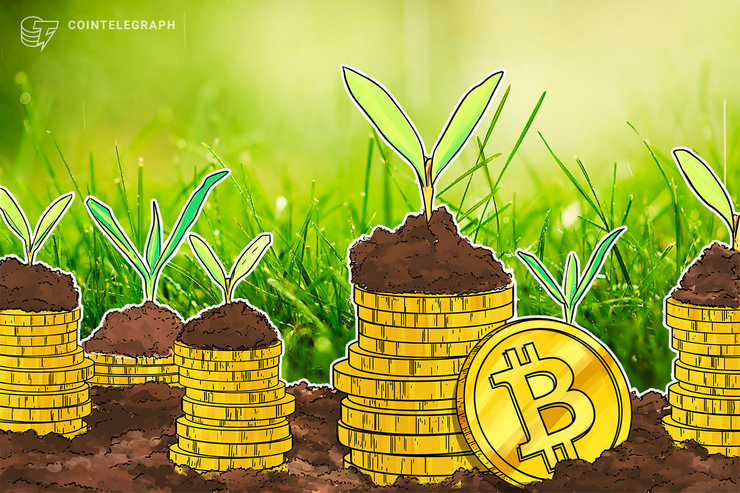 Legendary investor Mark Mobius would be interested in buying bitcoin, he says