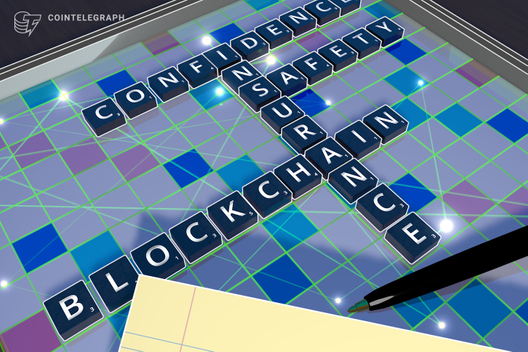 MetLife subsidiary LumenLab is using blockchain technology to automate life insurance claims, according to a news release published on June 17.

Known as “Lifechain,” the collaboration with Singapore Press Holdings and NTUC Income will enable bereaved families who place obituaries in a local newspaper to instantly trigger searches to see whether their loved one had a life insurance policy.

This month, 1,000 Income policyholders will be randomly selected to take part in a pilot scheme.

The technology works by submitting the deceased’s National Registration Identity Card to Lifechain as hashed data once consent from the family has been obtained. Families are notified within one business day when a matching policy is found, and a notification is automatically sent to the insurer so the claims process can commence.

“SPH hopes to expand Lifechain to include more insurers in time to come to bring greater convenience to family members attending to the deceased’s administrative matters securely.”

Meanwhile, British insurance agency Legal & General recently announced it has teamed up with Amazon to create a blockchain system for managing pension deals.

At the Synchronize Europe conference in London on June 18, attended by a Cointelegraph correspondent, Accenture managing director Sarah Hazzledine said there were “huge opportunities for digitization” in the paper-based sector. She also confirmed that the global accounting giant is part of an insurance consortium building a distributed ledger (DLT) platform with two use cases that are scheduled to launch within the next six to 12 months. 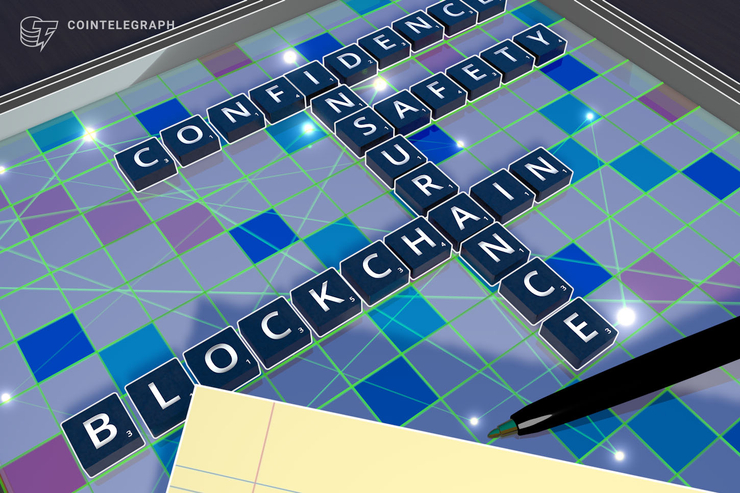