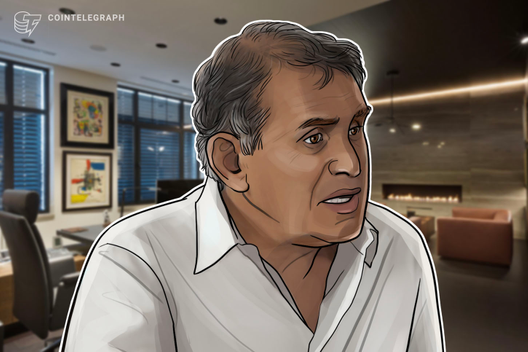 Economist and anti-cryptocurrency pundit Nouriel Roubini has recently declared that there is “overwhelming evidence of rampant fraud and abuse” in the crypto space.

Roubini, a professor at NYU’s Stern School of Business, also took aim specifically at the compliance policies of crypto exchange BitMEX in an essay entitled “The Great Crypto Heist.” The essay was published by opinions publication site Project Syndicate on July 16.

According to Roubini, anonymous sources from within BitMex told him that criminals perform a massive amount of money laundering on the exchange:

Roubini also criticized the exchange’s anti-money laundering (AML) and know your customer (KYC) regulations at large, going so far as to say that the exchange is in violation of securities laws. Roubini writes:

“At any rate, we do know that BitMEX skirts AML/KYC regulations. Though it claims not to serve U.S. and U.K. investors who are subject to such laws, its method of “verifying” their citizenship is to check their IP address, which can easily be masked with a standard VPN application. This lack of due diligence constitutes a brazen violation of securities laws and regulations.”

Roubini recently debated BitMEX CEO and co-founder Arthur Hayes, as he recalls. Following the debate, he wrote a Twitter post calling Hayes a coward and telling him to release the tape. According to Roubini’s recent article, Hayes has subsequently released the video.

Roubini has also called on authorities to intervene and enforce regulation. He gave a nod to U.S. Treasury Secretary Steven Mnuchin, who recently said that “… to a large extent, these cryptocurrencies have been dominated by illicit activities and speculation.”

Roubini mentioned several studies to support his claim that there exists “overwhelming evidence of rampant fraud and abuse.”  He said there is one study which concludes that up to 95% of Bitcoin transactions are fake, which he says suggests “that fraud is not the exception but the rule.” Another study he refers to reportedly concluded that 80% of initial coin offerings (ICOs) in 2017 were scams.

As previously reported by Cointelegraph, ICO advisory firm Statis Group ran a study that looked at data on ICOs in 2017. According to the study, 80% of the ICOs in 2017 were indeed scams. However, out of a total $11.9 billion raised via ICOs, only $1.31 billion — approximately 11% — of those funds actually went to scam projects. 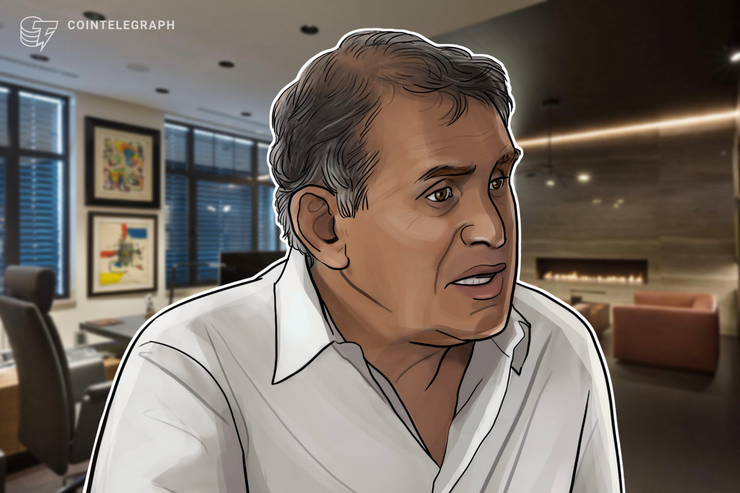