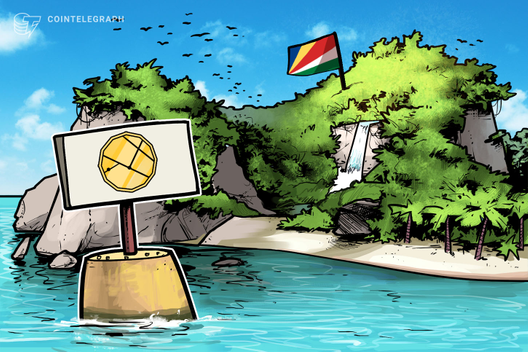 Seychelles-based securities exchange MERJ will purportedly list the first regulated security token on a national stock market, according to a report by Bloomberg on June 25.

As per the report, these security tokens are digital asset shares that will trade alongside stock for MERJ Exchange Ltd, the company behind the MERJ exchange. The report notes that no specific date has been given for a planned listing, but the MERJ website says that it will add markets for security tokens, digital assets, and hybrid options in H1 2019.

According to its website, MERJ’s vision includes an issuing and distribution platform for global securities token offerings, cap tables and ownership registers maintained on the Ethereum blockchain, security tokens, digital assets, and settlements in stablecoins and major cryptocurrencies.

According to the Bloomberg report, MERJ lists approximately 31 securities and has a market cap of $325.9 million. Moreover, MERJ is the only registered exchange in the Seychelles islands, as per its website.

As previously reported by Cointelegraph, Grayscale recently announced that its Ethereum-based security, Grayscale Ethereum Trust, was available to trade on the New York City-based OTC Markets. Grayscale also issues securities for many other tokens, including Bitcoin, Ripple, Bitcoin Cash, Ethereum Classic, and Litecoin. 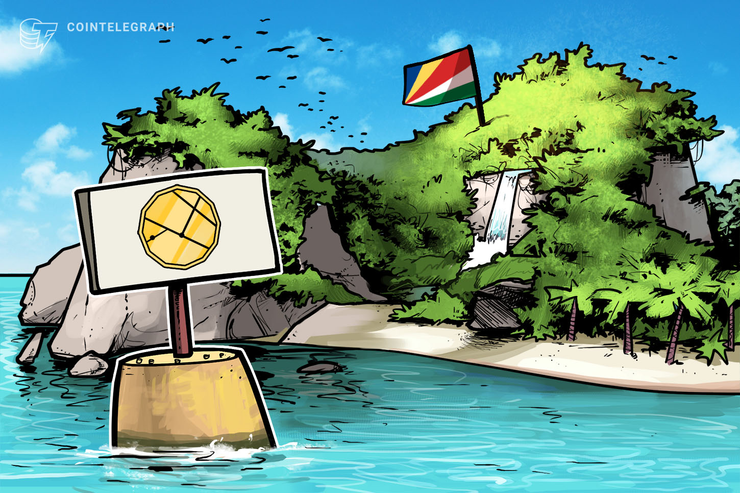