Binance Announces Galileo, the Latest Version of Its Mainnet 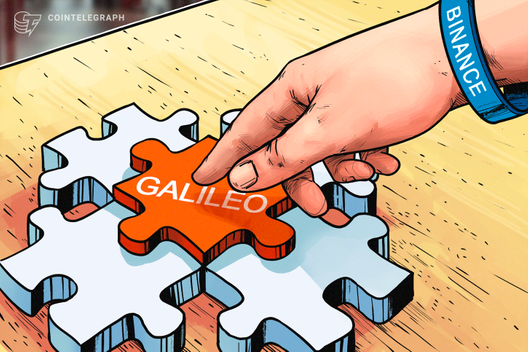 Binance crypto exchange has upgraded its mainnet, successfully completing a hardfork that includes a new feature for businesses looking to timel-ock tokens

Major cryptocurrency exchange Binance has completed an upgrade to its mainnet. The latest iteration is called Galileo — v.0.6.0 — as announced by Binance on July 15.

According to the announcement, there are four major changes implemented in Galileo: the matching engine has been revised with “Taker” and “Maker” matching logic, trading pairs on Binances decentralized exchange, Binance DEX, can be delisted, Binance Chain token assets can now be time-locked and state sync options have been enhanced.

For Binance DEX, validators can now reportedly make a proposal to vote on delisting trading pairs for reasons such as low volume of use. This could, Binance suggests, improve overall liquidity.

Time-locking tokens is also a new feature that is reportedly sought by a number of projects looking to list their crypto assets. As fully explained in the initial BEP-9 proposal — and echoed in the Galileo announcement — businesses sometimes like to use time-locked tokens as a means of securing commitment from founders, or for collateral:

“Some business plans decide to lock certain amount tokens for pre-defined periods of time, and only vest in the future according to the schedules. For example, some projects may lock some allocation of the issued tokens as a commitment by the founding team; some business scenarios also need to lock some tokens as collateral for value.”

According to Binance’s full rundown of Galileo, the latest mainnet is a hardfork of its previous version. This means Galileo required at least two-thirds consensus from validators in order to successfully upgrade from the previous version.

As previously reported by Cointelegraph, Binance recently released its margin trading platform on July 11. Binance co-founder Yi He said that margin trading is “one of the most requested services from our community.” Crypto assets for margin trading options will reportedly include  Bitcoin (BTC), Ether (ETH), XRP, Binance Coin (BNB), Tron (TRX), and Tether (USDT). 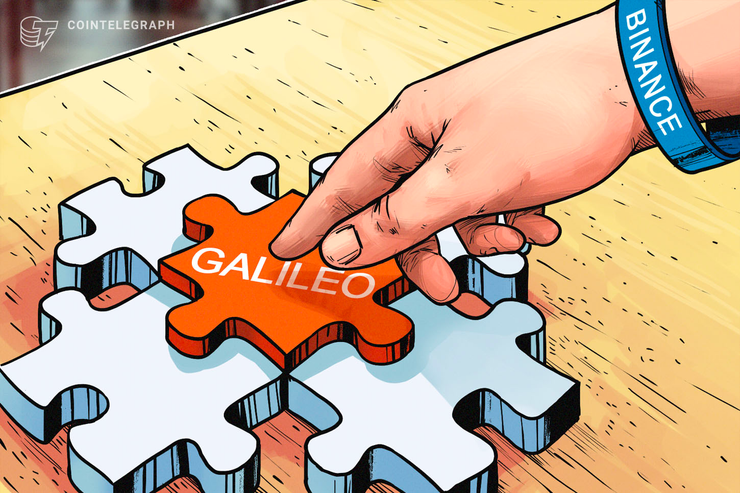 Binance crypto exchange has upgraded its mainnet, successfully completing a hardfork that includes a new feature for businesses looking to timel-ock tokens