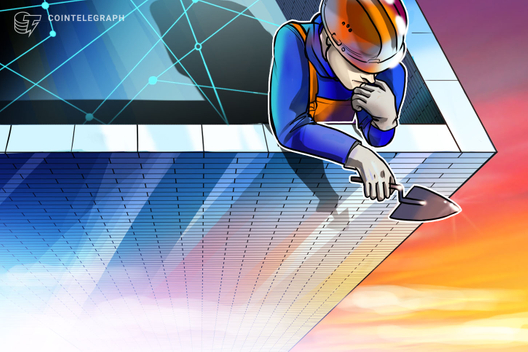 An ex-Merrill Lynch worker who operated an undisclosed cryptocurrency mining scheme must pay $5,000 to FINRA

According to the “letter of acceptance, waiver and consent” signed by the employee, Kyung Soo Kim, FINRA took action when it appeared the activities did not comply with its rules associated staff.

Kim, who previously had no disciplinary record, should have informed FINRA in writing when he set up a separate outfit for mining, S Corporation, while still employed in December 2017.

Merrill Lynch had raised the issue in March 2018 when it dismissed Kim for the same reporting failure.

In addition, FINRA cites a more vague rule over professional conduct, which it says gives further grounds for its penalty.

In addition to the fine, Kim will be barred from association with any FINRA-associated firm for a one-month period.

The case underscores the continued attention U.S. regulators pay to even smaller cryptocurrency-related activities, a trend which could see major upheaval across the industry later this month.

It is expected that cryptocurrency businesses will have to conform to the same reporting requirements as banks for exchange transactions worth over $1,000, something experts have already criticized as an impossible undertaking. An ex-Merrill Lynch worker who operated an undisclosed cryptocurrency mining scheme must pay $5,000 to FINRA