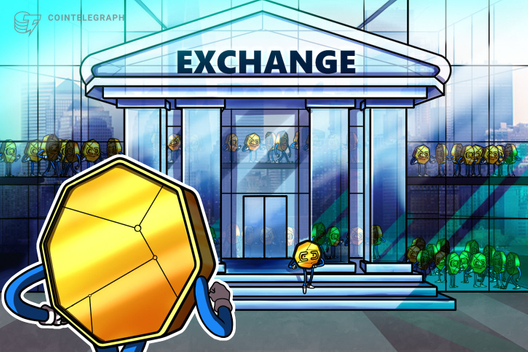 Five cryptocurrency exchanges in South Korea, including Bithumb, have increased their liability to users in line with demands from regulators

A year after the Fair Trade Commission requested Bithumb and four other platforms to adapt their policy, the companies will now hold themselves accountable in the event of user funds being stolen.

The onus for paying out will lie with the exchanges even if no willful or gross negligence occurred on their part, The Korea Herald stated.

Previously, exchanges only reimbursed users if it was proven that their own systems were at fault.

The changes are pertinent for the domestic exchange sector, with Bithumb among those which suffered hacks of user funds over the past year.

As Cointelegraph reported, increasing security for South Korean platforms is also necessary due to the increased risk of cyberattacks from neighboring North Korea.

At the same time, many South Korean exchanges were reporting gross losses for 2018 as the cryptocurrency bear market took hold, with data showing only Upbit making a profit. Coinnest, another exchange, shut down altogether in May. 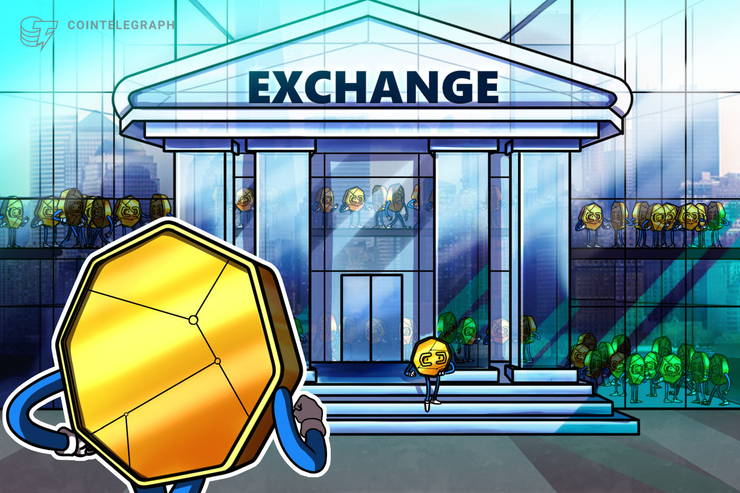 Five cryptocurrency exchanges in South Korea, including Bithumb, have increased their liability to users in line with demands from regulators