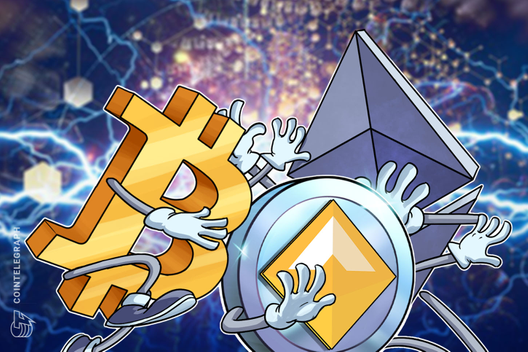 P2P cryptocurrency solutions project Liquality has launched its interface for cross-chain atomic swaps between bitcoin, ether and stablecoin dai on the mainnet

Peer-to-peer cryptocurrency solutions project Liquality has launched its interface for cross-chain atomic swaps between bitcoin (BTC), ether (ETH) and stablecoin dai (DAi) on the mainnet. The news was revealed in an official company blog post on June 24.

Atomic swaps are a solution that enables the exchange of one cryptocurrency for another without the need for a trusted third party or centralized exchange infrastructure.

Liquality is contributor-led, open-source project that focuses on developing trust-minimized and peer-to-peer crypto exchange solutions. Its launch of the Liquality Atomic Swap Interface alpha will now enable users to swap BTC, ETH and DAI directly between their Ledger or Metamask crypto wallets.

In implementing the solution, Liquality notes that users maintain custody over their own keys, thereby apparently eliminating custodial risk and maximizing their privacy and financial sovereignty.

To access the interface, users can either run a self-hosted version or use a downloaded app. In addition, Liquality has made its codebase open-source on Github.

In the blog post accompanying the new release, Liquality also provides updates on developments thus far in 2019, which include the publication of educational content on both atomic swaps and hash time locked contracts.

Also new is support for both sending and receiving cryptocurrencies from a single Ledger wallet device, support for DAI, and WebUSB Ledger connection issues, the blog post notes.

In the coming months, the project reportedly aims to roll out several new features as requested from users. Among these are Trezor integration, Segwit support, support for litecoin (LTC) and privacy coins, automated swaps and customizable parameters for lock times and mining fees. 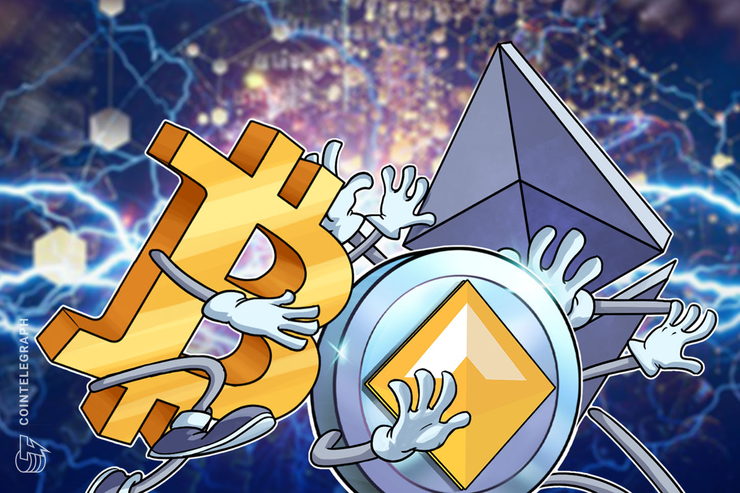 P2P cryptocurrency solutions project Liquality has launched its interface for cross-chain atomic swaps between bitcoin, ether and stablecoin dai on the mainnet