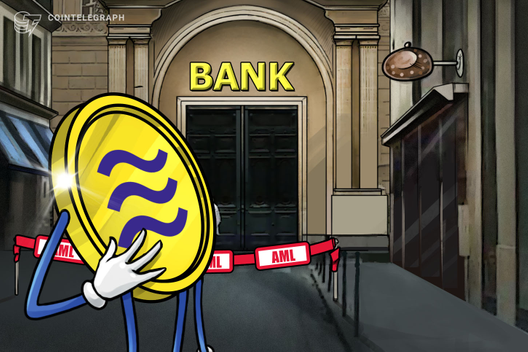 Facebook’s Libra must comply with anti-money laundering regulation and needs banking licenses, according to the Bank of France Governor

Per the report, while Villeroy admitted during an interview with French magazine l’Obs that there was room to improve cross-border money transfers. He also pointed out that Facebook’s libra project has to comply existing banking regulation because “the risks are increased by the anonymity that Libra users would have.”

Villeroy also touched on possible requirements for a banking license:

“If the project seeks to go beyond payments to offering banking services like deposits, it will then have to be regulated like a bank with a banking license in all the countries it operates. Otherwise it would be illegal.”

As Reuters reports on June 25, alternate member of the Swiss National Bank’s governing board Thomas Moser, said at the Crypto Valley Conference in Zug reportedly said that he is open-minded about Facebook’s cryptocurrency project:

“Overall I think it’s an interesting development and I’m pretty relaxed about it. […] They have clearly indicated that they are willing to play according to the rules, they have been contacting the regulators.”

Head of the Bank of Italy’s head of market and payment system oversight allegedly declared that he wants to have more information about the Libra project.

As Cointelegraph recently reported, French Minister of the Economy and Finance intends to “ask for guarantees” from Facebook in regards to its forthcoming digital currency Libra. Maire also asked the governors of the G7 central banks to report what guarantees are to be obtained from Facebook. 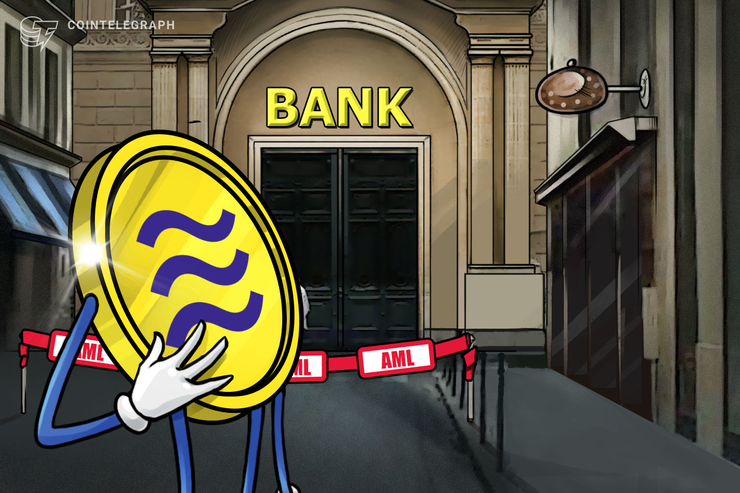 Facebook’s Libra must comply with anti-money laundering regulation and needs banking licenses, according to the Bank of France Governor