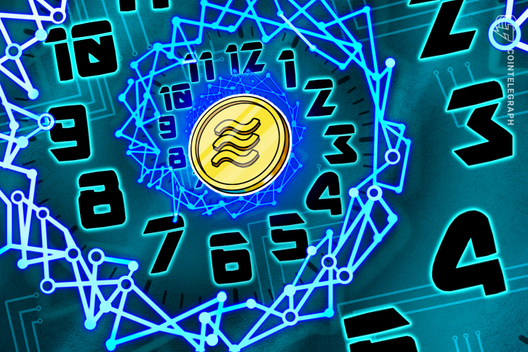 Jeremy Allaire, co-founder and CEO of payments company Circle, said that Facebook’s Libra will run in a closed-loop permission scheme that has its own requirements for regulation during an interview with Bloomberg released on July 5.

During the interview, Allaire pointed out that there are different stablecoin implementations distinct in their regulatory approach. He explained:

“There’s a really key difference between stablecoins that run on kind of closed-loop permission schemes — which is how Libra is being proposed today, at least in its initial incarnation — versus stablecoins that can run on the public internet.”

Allaire also specified that the latter is the approach of USDCoin (USDC), the stablecoin jointly released by Circle and U.S. cryptocurrency exchange Coinbase. He also noted that he hopes Libra will trigger the development of national policies concerning digital assets. He said:

“Our view is that, you know, crypto and blockchains represent sort of the fabric of the 21st-century economy, and there’s an opportunity to put in place policy that allows us to flourish on a massive scale in the same way that the internet flourished in the mid- to late-nineties and policy was really vital to enabling that.”

As Cointelegraph reported in May, Allaire already pointed out that the cryptocurrency space needs regulatory certainty and the current definition of cryptocurrency is too broad.

Allaire also said during the interview that he expects that mass adoption of non-sovereign store of value digital assets like bitcoin (BTC), but that he also foresees growth to happen in the adoption of stablecoins. 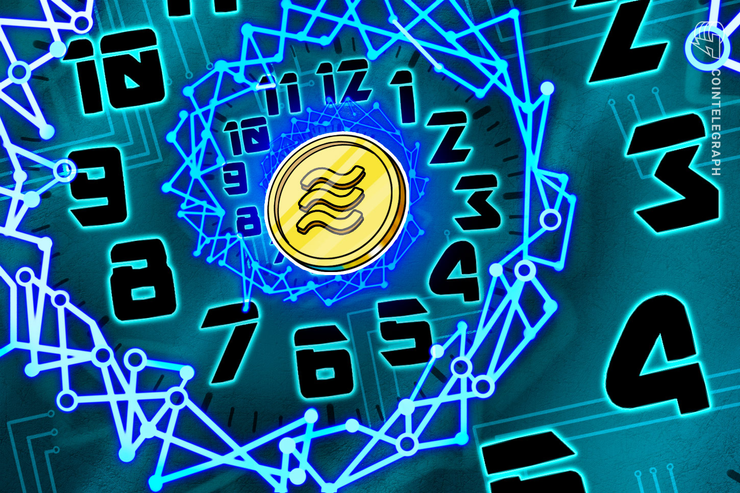