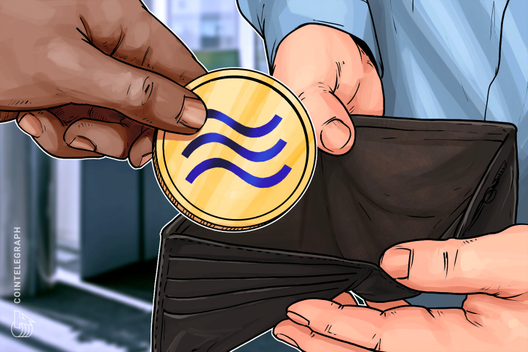 Governor of the Reserve Bank of Australia (RBA), Philip Lowe, cautions that Facebook’s announced virtual currency—Libra—may not attain mainstream usage in the near future, according to a report by Bloomberg on June 20

The report quotes Lowe as follows regarding Libra:

“There’s a lot of water under the bridge before Facebook’s proposal becomes something we’re using all the time […] There are a lot of regulatory issues that need to be addressed and they’ve got to make sure there’s a solid business case, so we’ve got to be careful before we jump to conclusions.”

Lowe reportedly also criticized the top cryptocurrency by market cap, bitcoin (BTC), in 2017. The RBA governor is said to have complained that it rose to prominence due to “speculative mania” and further conjectured that criminals were likely more drawn to it than customers.

Libra and bitcoin aside, Lowe reportedly does not think cryptocurrency is viable for Australia, due to the purported utility of its preexisting electronic payment system.

“I have long thought that a kind of cryptocurrency would not take off in Australia because we already have a very, very efficient electronic payments system that allows anyone of us to make bank payments to another person in five seconds just knowing their mobile phone number.”

As reported by Cointelegraph on June 21, the RBA released a paper entitled ‘Cryptocurrency: Ten Years On,’ arguing that cryptocurrency would not achieve mainstream adoption in Australia.

“This article examines why Bitcoin is unlikely to become a ubiquitous payment method in Australia, and summarises how subsequent cryptocurrencies have sought to address some of the shortcomings of Bitcoin – such as its volatility and scalability problems.”

Governor Lowe’s comments join a chorus of recent governmental reactions to Libra, including ambivalent comment from the Chair of the United States Federal Reserve, as well as a statement from the chairman of the Russian State Duma Committee on Financial Markets that the Libra would not be legalized in Russia, as Cointelegraph reported on June 19.