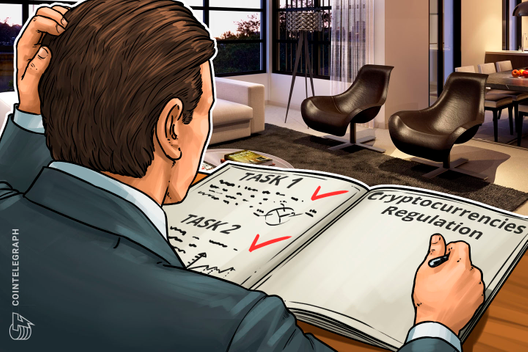 At the plenary session today, the FATF focused on greater regulation of cryptocurrency to stop its usage in money laundering

The FATF — an intergovernmental organization that focuses its efforts on fighting money laundering — is planning to strengthen control over cryptocurrency exchanges to preclude digital currencies from being used in money laundering and related crimes.

U.S. Secretary of the Treasury Steven Mnuchin said that the new measure will require that crypto assets service providers comply with anti-money laundering (AML) and combating the financing of terrorism (CFT) procedures in the same way traditional institutions do. The organization’s final guidance pamphlet went into greater detail on this subject.

Specifically, the organization wants cryptocurrency operators to establish the identity behind crypto funds senders and recipients, conduct proper due diligence to ensure they are not engaging in illicit activity, and develop risk-based programs, among others. Mnuchin said:

“By adopting the standards and guidelines agreed to this week, the FATF will make sure that virtual asset service providers do not operate in the dark shadows. This will enable the emerging FinTech sector to stay one-step ahead of rogue regimes and sympathizers of illicit causes searching for avenues to raise and transfer funds without detection.”

Simon Riondet, head of financial intelligence at Europol, a European Union law enforcement agency, said earlier in an interview with Reuters that money laundering with cryptocurrencies has been increasing. „We also have some investigation on the dark web in which the payments are made in cryptocurrencies, sometimes in bitcoin [BTC], and they are switching it to more anonymised cryptocurrencies,“ Riondet said.

As previously reported, other industry participants voiced concerns that blockchain technology would have to be fundamentally restructured — or otherwise a complex parallel system constructed between exchanges — in order to satisfy new reporting requirements, while others are concerned about the toll that increased compliance costs will exact on industry businesses. 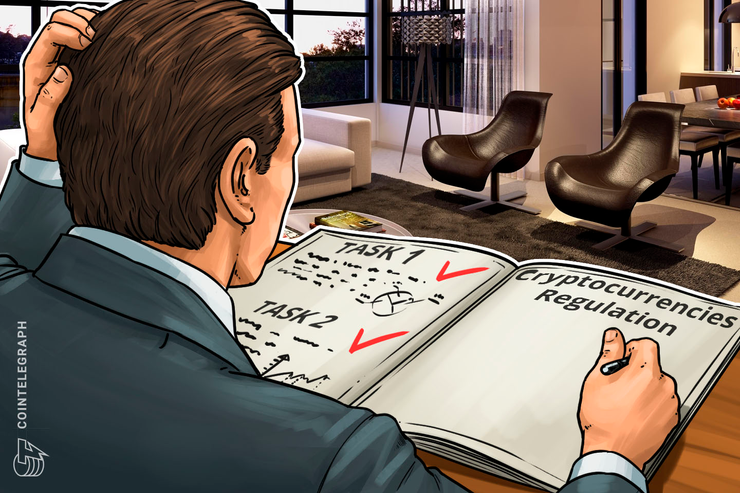 At the plenary session today, the FATF focused on greater regulation of cryptocurrency to stop its usage in money laundering