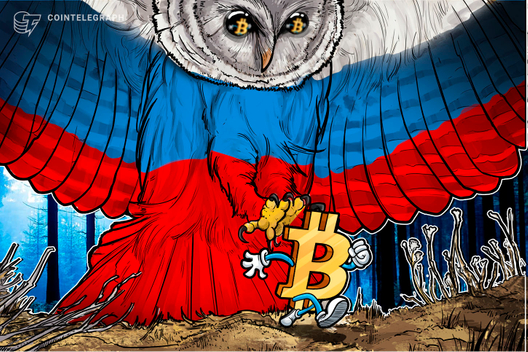 Russia’s parliament is considering imposing administrative responsibility for crypto mining on open blockchains, including fines for the organization and issuance of crypto

In an interview with TASS, Anatoly Aksakov, the chairman of the State Duma Committee on the Financial Market, said that the government may introduce administrative responsibility for digital currency mining by the end of June. Aksakov stated:

“I note that any operations with cryptocurrency that are contrary to the Russian legislation will be considered illegitimate. This means that mining, organizing issuance, circulation, creating exchange points for these tools will be prohibited. Administrative liability in the form of a fine will be incurred for such actions. We believe that cryptocurrencies created on open blockchains such as bitcoins, ethers, and others are illegitimate tools.”

Aksakov, however, stressed that despite the mining ban in Russia, it is still possible to own bitcoin (BTC) if it was acquired under foreign law at foreign sale and exchange points.

He also suggested that a mainstream interest in bitcoin could appear again once the speed of transactions increases.

Russia’s major crypto bill, “On Digital Financial Assets,” had been approved by the Russian parliament in May 2018, but was subsequently sent back to the first reading stage after reports of its lack of major key concepts such as crypto mining, cryptocurrencies, and tokens.

Russia has since further postponed the adoption of the crypto legislation due to a requirement from the Financial Action Task Force on Money Laundering (FATF) concerning the addition of the crypto-related terms.

Earlier in June, Lyudmila Novoselova, chairman at the Court for Intellectual Rights of Russian Federation and a judge at the Supreme Arbitration Court, had also argued that the term digital assets should be included in the Russian Civil Law. 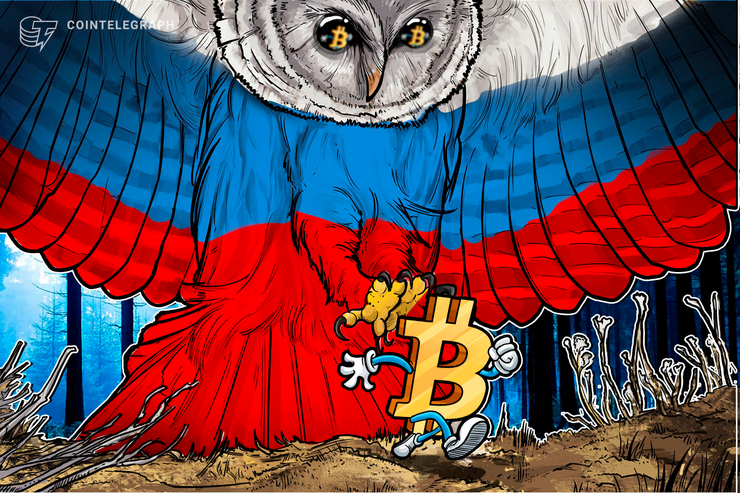 Russia’s parliament is considering imposing administrative responsibility for crypto mining on open blockchains, including fines for the organization and issuance of crypto