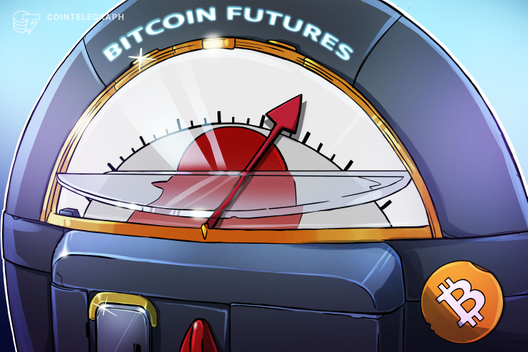 As Cointelegraph reported, an investigation by asset manager Bitwise in March — and again last month — revealed that a significant amount of trade volume reported by exchanges was likely fake.

Citing JPM, Bloomberg notes that if only 5% of May’s $725 billion number is accurate, than the true volume of BTC trading in May was equal to about $36 billion. On the other hand, May became the best performing month on record for Bitcoin futures provider CME Group, with implied USD value topping $500 million.

This volume difference between trading on exchanges when compared to volumes in bitcoin futures suggests institutional investors are now sincere about the cryptocurrency, JPM said.

“The overstatement of trading volumes by cryptocurrency exchanges, and by implication the understatement of the importance of listed futures, suggests that market structure has likely changed considerably since the previous spike in Bitcoin prices in end-2017 with a greater influence from institutional investors,” the report summarizes.

At the same time, the end of June will see CBOE, the first-ever futures provider, close down its last contracts in line with a decision taken in March. 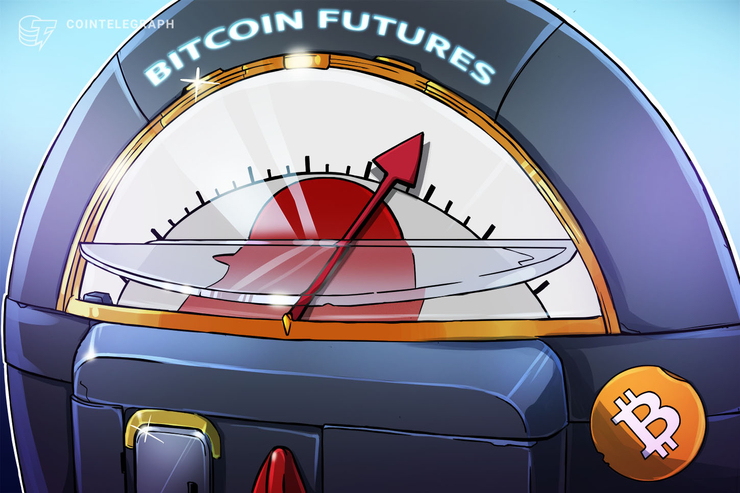