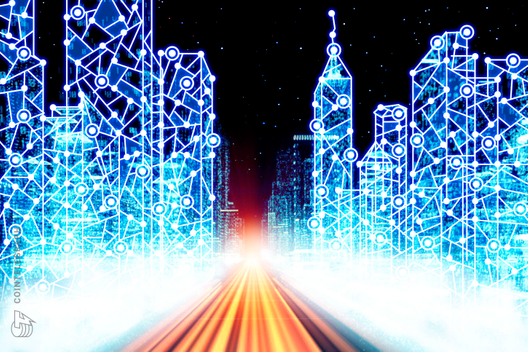 As Cointelegraph Japan reported on July 23, bitFlyer Blockchain will develop an umbrella platform for renting real estate, driven by smart contracts on its in-house Miyabi blockchain.

Speaking to local tech news outlet CNET Japan, Yuzo Kano, managing director of bitFlyer Blockchain, added that the aim of the project was to enable rental parties to complete the entire process from a smartphone.

“It can greatly simplify the real estate rental contracts process, and the intermediary company can also reduce its significant administrative costs,” he told the publication.

According to CNET Japan, a prototype should be available towards the end of this year, with a full rollout in 2020.

As Cointelegraph reported, Malta last month revealed it would record all real estate rentals on the blockchain, while the concept of tokenized real estate is also making considerable inroads.

Last week, Cointelegraph released a dedicated guide to the state of the sector and its future.

bitFlyer Blockchain’s development marks a new market for owner bitFlyer Holdings, while the company’s exchange operation this month began to accept new accounts after a year-long hiatus over regulatory compliance.