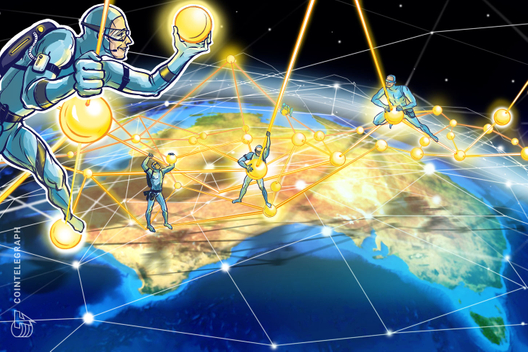 Major global banking group HSBC has implemented tokenization technology into its receivables infrastructure for corporate clients in India, according to an announcement on June 18.

According to the statement, HSBC DART was developed for HSBC’s Global Liquidity and Cash Management (GLCM) business and deploys Identitii’s approach to tokenization within HSBC’s existing infrastructure of receivables to enhance involved processes.

The instrument is designed to automate the accounts receivable (AR) process for HSBC’s corporate customers and their network of buyers, enabling a secure communication layer between network participants and reducing manual work such as invoice payments documentation. Accounts receivable is the balance of money owed to a firm for services or goods provided or used but not yet paid by customers.

In the announcement, Identitii revealed HSBC’s plans to expand HSBC DART in new markets in Asia.

Originally founded in 1865 in British Hong Kong, United Kingdom-based HSBC was the 7th largest bank in the world by 2018, and the largest in Europe, with total assets of about $2.6 trillion. In mid-March 2019, HSBC was reported to be seeking banking partners in South Korea to deploy the blockchain platform Voltron.

Previously, HSBC reported that implementation of blockchain tech in its forex trade settlement reduced costs of operations by 25%. 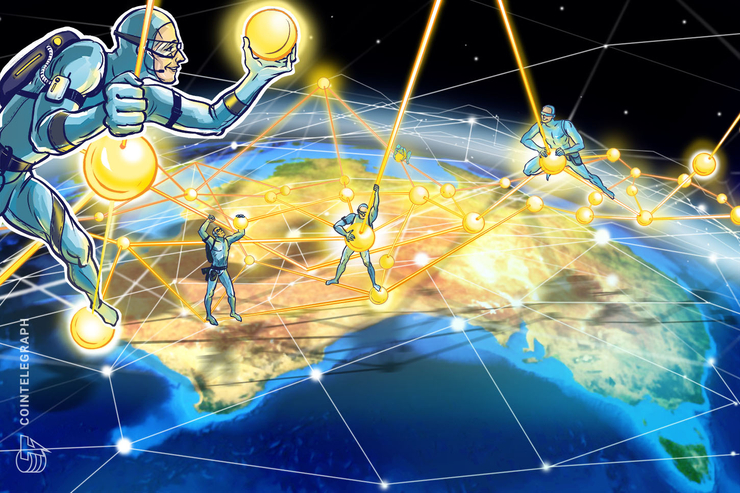