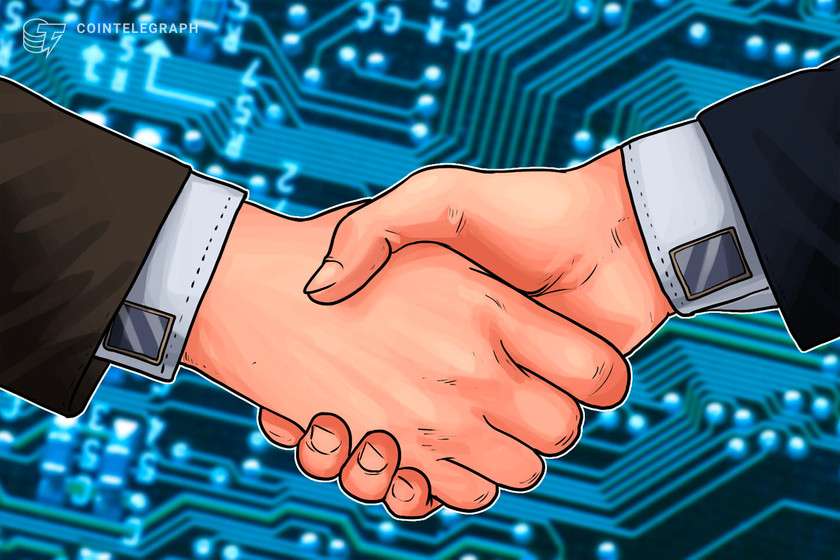 The Blockchain Association, a leading trade association and lobbying group, has hired Ron Hammond as its new director of government relations.

The Blockchain Association has been one of Washington, D.C.’s biggest advocates for the crypto industry since its launch in 2018. Executive director Kristin Smith recently appeared on Cointelegraph’s Top 100 list.

Hammond, meanwhile, cut his teeth working on crypto policy for Representative Warren Davidson, most notably the Token Taxonomy Act, which is also the origin of the relationship with the Blockchain Association. It was at Davidson’s roundtable for crypto industry stakeholders back in September 2018 that the Blockchain Association made its inaugural public appearance, Hammond told Cointelegraph.

Subsequently, Hammond worked as a lobbyist for Ripple before going independent earlier this year.

Hammond is the Blockchain Association’s fourth new full-time hire since the new year, “More than doubling the number of permanent, non-intern employees on the team,” said Graham Newhall, the association’s communications advisor.

The Blockchain Association’s rapid growth has tracked with mass interest in lobbying from the crypto industry, especially in the wake of the Financial Crimes Enforcement Network’s proposals to restrict trading with self-hosted wallets. „We’re bursting at the seams with things we’d like to be doing,” Newhall said of the surge. “It’s been a nice confluence of new members and new team members.”

Beyond responses to FinCEN, Hammond noted that the change in presidential administration makes this a critical time to get involved with new decision makers. He said that he aims to focus on “The big issues that are being picked up from the previous administration,“ namely “securities law and custody, as well as tax.”

Laws and regulations governing blockchain and cryptocurrencies have been soaring in the public consciousness, enabling those involved to get more ambitious. According to Hammond, the new goal within financial regulation is “Making sure that the Blockchain Association has not just a seat of the table, but is actually, in some cases, leading the conversation.”

At the end of January, the Blockchain Association announced the addition of 5 new members, bringing total backing up to 30 firms. 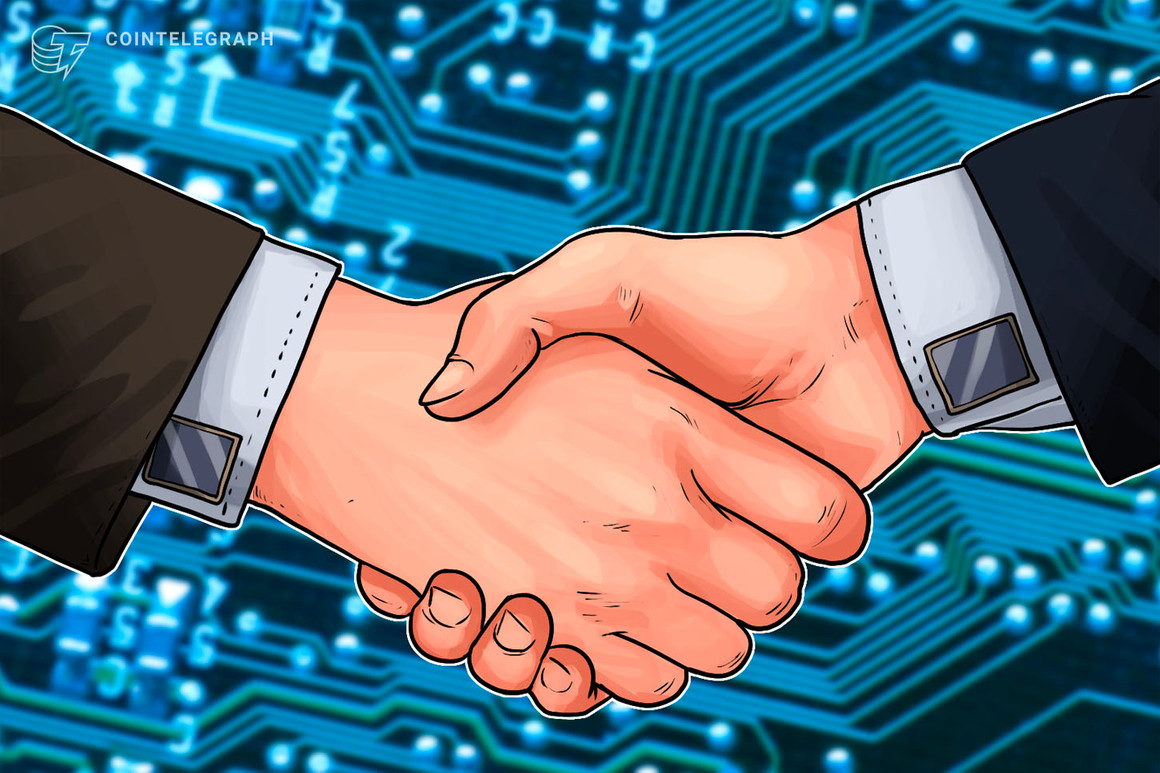 Investment Guru Jim Rogers: The Value of Bitcoin Will Drop to Zero Investor Jim Rogers thinks Bitcoin is still in a bubble and the cryptocurrency will eventually go to zero and disappear.

The investment guru who said Bitcoin was in a bubble as early as 2017 recently speculated that all cryptocurrencies will be gone eventually.

In an interview with the Asahi publication AERA dot on June 19, investor Jim Rogers said cryptocurrencies including Bitcoin (BTC) “will be in decline eventually and everything will go to zero.“

There has been some unproven correlation between the rising and falling prices of cryptocurrencies and governments acting more authoritarian. When Donald Trump ordered the forced dispersal of peaceful protesters near the White House grounds on June 1, the price of Bitcoin surged more than 8%.

Cointelegraph reported in November 2017 that Rogers said BTC “looks and smells” like a bubble. This was prior to the cryptocurrency reaching its all-time high price of over $20,000 in December 2017.

”[…] cryptocurrencies didn’t even exist a few years ago, but in the blink of an eye they became 100 and 1000 times more valuable. This is a clear bubble and I don’t know the right price. Virtual currency is not an investment target. It’s just gambling.”

Along with billionaires like Warren Buffett and George Soros, Rogers is considered one of the largest investors in the world. His views in the AERA dot interview echo those of Buffett, who said “cryptocurrencies basically have no value” in February. 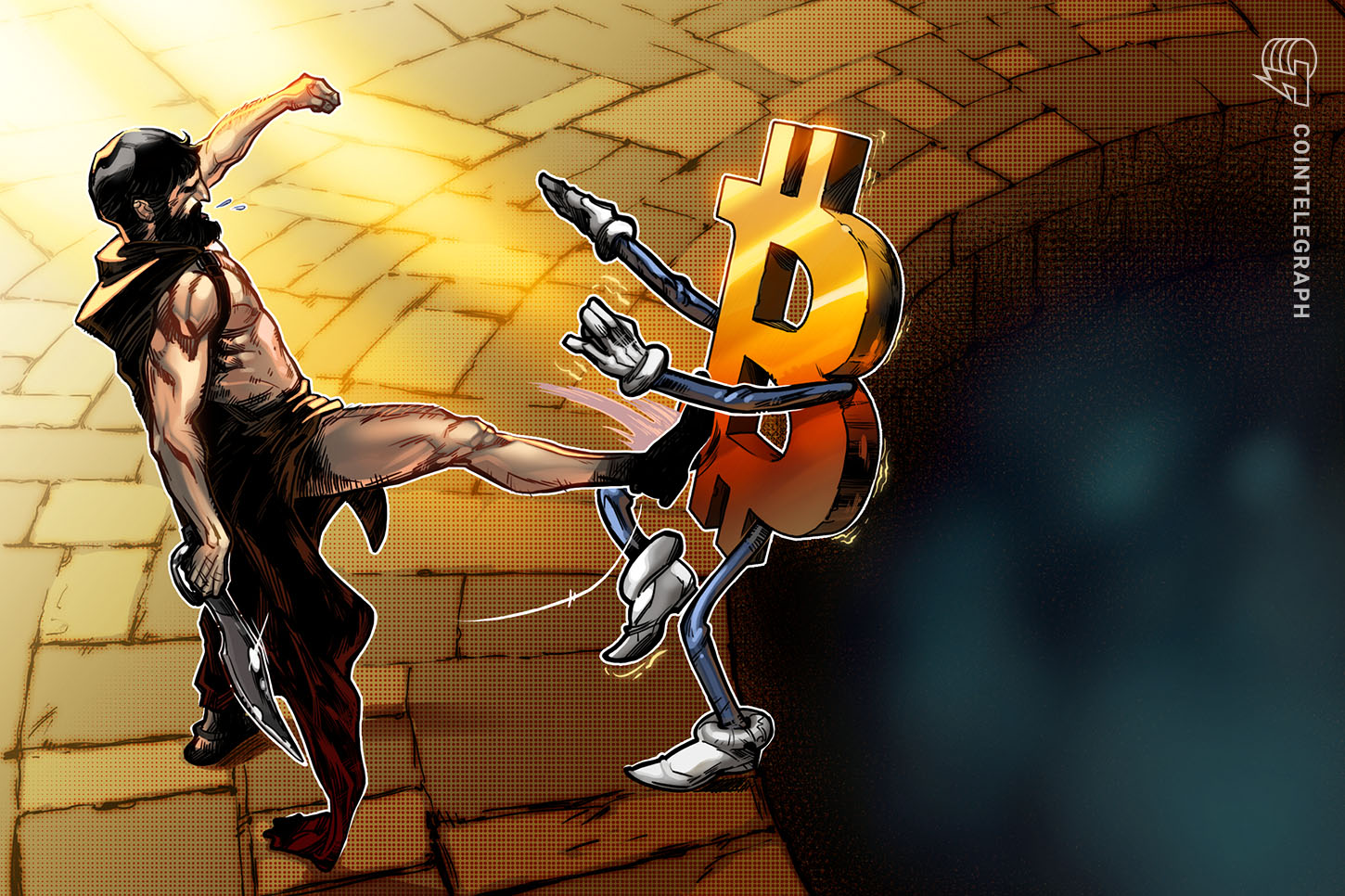 Investor Jim Rogers thinks Bitcoin is still in a bubble and the cryptocurrency will eventually go to zero and disappear. 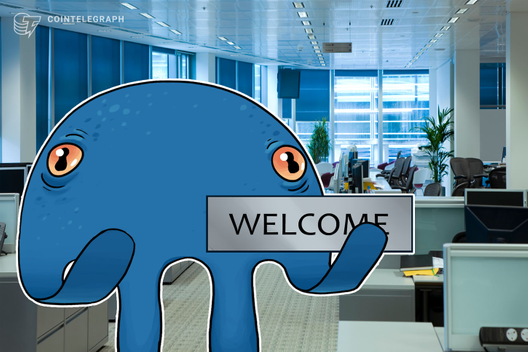 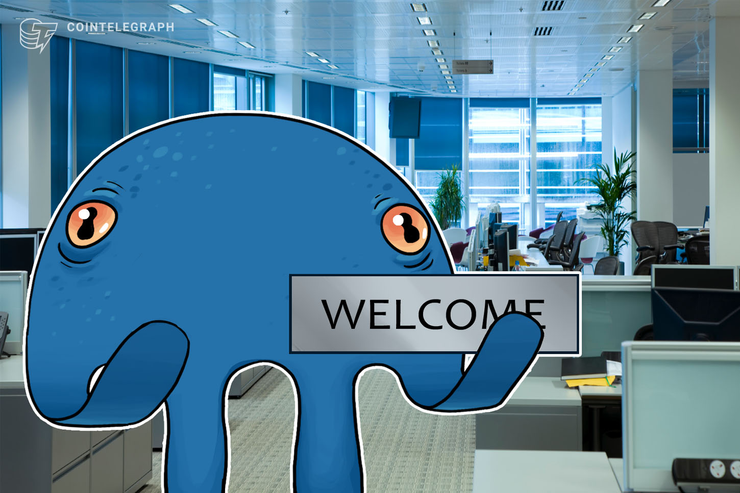