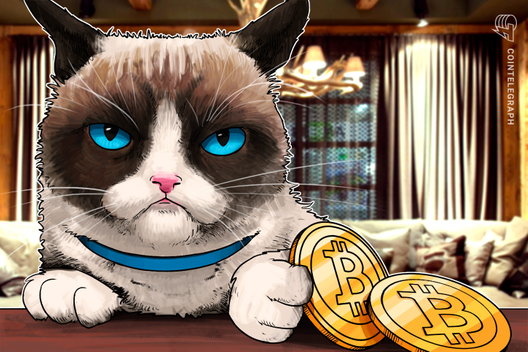 Gold bug feels the warmth of bitcoiners after $1,500 in donations

Veteran gold bug and bitcoin (BTC) skeptic, Peter Schiff, has taken delivery of $1,350 worth the cryptocurrency after the industry sent him donations on July 4.

Schiff, who is well known for warning investors not to trust bitcoin as replacement for gold, triggered the goodwill gestures after becoming the topic of a Twitter debate with Morgan Creek Digital co-founder, Anthony Pompliano.

Pompliano (also known as Pomp), highlighted the fact that Schiff in fact does own some BTC despite his negative comments.

Schiff responded that it was a token amount given as a gift – just $100 – after which Pompliano requested his BTC address in order to double it.

The SchiffGold CEO thanked Pompliano and others when his balance still totalled just $130.

“I guess I’ll have to hodl it and go down with the ship,” he said.

Those comments ran in stark contrast to his infamous recent exchanges with bitcoiners and an appearance on a live debate with ‘The Bitcoin Standard’ author, Saifedean Ammous.

“It doesn’t matter how high the price of Bitcoin rises unless you sell. Every buyer must eventually sell to realize any benefit from the rise,” he wrote about bitcoin’s current bull run last week.

Signs Schiff is in fact not entirely anti-bitcoin, meanwhile, have been evident for some time. Schiff Gold, for example, even offers it as a payment method. 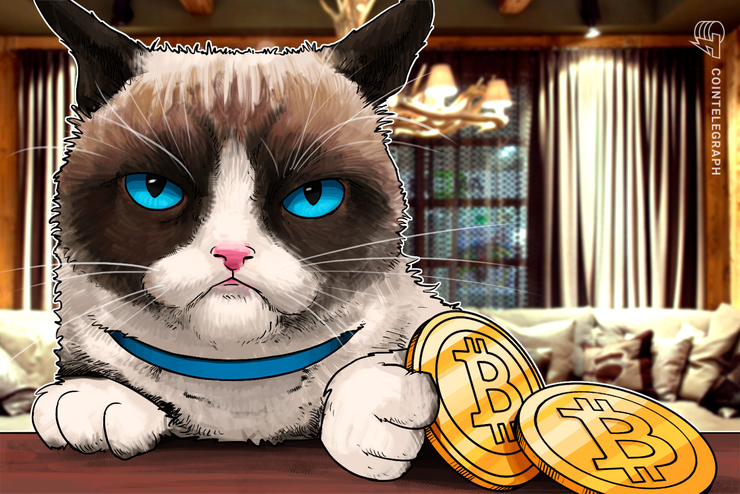 Gold bug feels the warmth of bitcoiners after $1,500 in donations