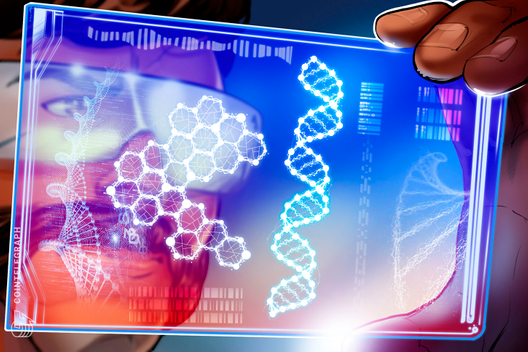 Per a blog post published on Sept. 19, Nebula has rolled out anonymous genetic testing, enabling clients to purchase whole-genome sequencing and provide their saliva samples without the need to share their personal data such as name, address or credit card number.

Eliminating the dependence on data de-identification

To achieve this, Nebula developed and implemented a blockchain-based product that enables transparent and controllable data sharing, and offers an option to conduct pseudo-anonymous payments using cryptocurrencies. For those customers who do not use digital currency, the company recommends using a prepaid credit card to protect their privacy.

“Most importantly, enabling individuals to remain anonymous would eliminate the dependence on data de-identification by personal genomics companies prior to data sharing with researchers,” the post reads. As such, Nebula offers anonymous sample collection by delivering saliva collection kits to USPS PO boxes.

This June, Nebula partnered with EMD Serono, the North American biopharmaceutical business of Merck KGaA — the world’s oldest operating pharmaceutical firm. In its collaboration with EMD Serono, Nebula provides the firm with access to its network of anonymized genomic data in order to support the research and development of new medicines.

At the time, Nebula also outlined that its agreement with EMD Serono represented its first attempt to realize a model of sponsored genome sequencing.

Earlier in September, blockchain network Harmony teamed up with a Lithuanian blockchain-powered health app firm Lympo to enable fast and secure health data sharing. Lympo is developing an incentivizing platform for healthy lifestyle activities like walking or running in order to boost the platform’s scalability.

According to global market research and consulting firm Global Market Insights, the value of the blockchain technology in healthcare market is expected to surpass $1.6 billion by 2025 due to a number of factors such as the implementation of government initiatives and increasing investment in the field. 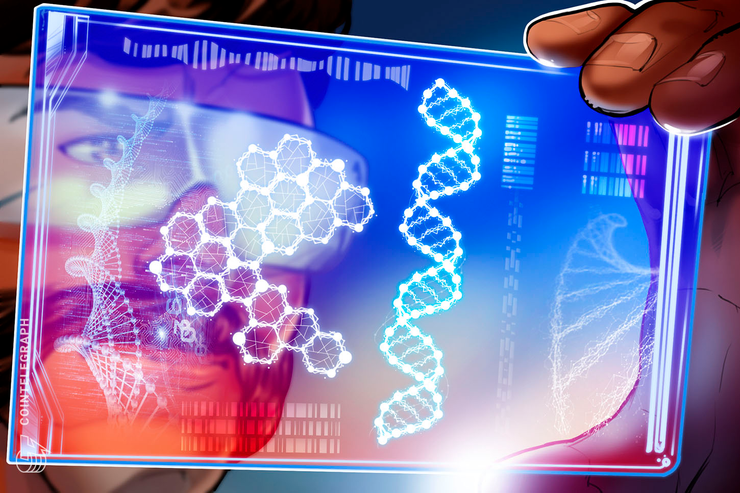 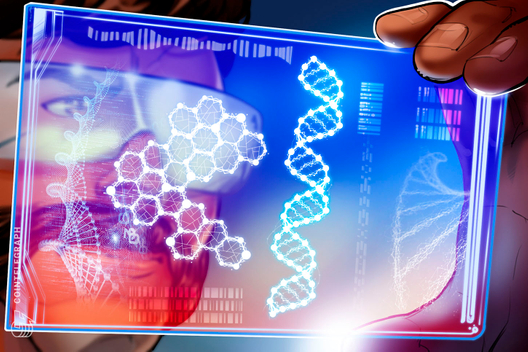 Blockchain firm Nebula Genomics has announced a collaboration with EMD Serono, the North American biopharmaceutical business of Merck KGaA — the world’s oldest operating pharmaceutical firm. The news was announced in a press release shared with Cointelegraph on June 11.

As previously reported, Nebula is a blockchain-powered platform for genome-sequencing data, co-founded in 2017 by renowned geneticist Professor George Church and his Harvard colleagues Dennis Grishin and Kamal Obbad.

The platform leverages blockchain technology in a bid to incentivize genomic data generation and sharing, and to lower the costs of genome-sequencing while preserving privacy and individuals’ control over their unique and sensitive data.

In its collaboration with EDM Serono, Nebula will provide the firm with access to its network of anonymized genomic data in order to support the research and development of new medicines.

In an accompanying blog post shared with Cointelegraph, Nebula outlined that its agreement with EDM Serono represents its first attempt to realize a model of sponsored genome sequencing.

The blog post also includes a link to a survey for lung cancer patients, who are invited to register for free high-coverage germline and tumor whole-genome sequencing that can help them to make better treatment choices, as well as contribute toward research in oncology.

The press release notes that the creation and analysis of large genomic datasets holds a transformative potential for healthcare and biomedical research, but that slow data generation, data fragmentation and inefficient consent management all currently pose obstacles to realizing this potential.

As reported last week, major pharmaceutical firm Boehringer Ingelheim has recently partnered with blockchain healthcare platform Solve.Care to build a blockchain- and digital asset-powered network for the trusted sharing of data about patients with diabetes.

In January of this year, Merck was awarded a patent in the United States earlier this year for a system that uses a combination of artificial intelligence and blockchain tech to establish the authenticity of unique physical objects.

A Cointelegraph in-depth report last fall covered Nebula Genomics and other projects that are working on blockchain solutions that aim to innovate the ownership and circulation models for highly sensitive and scientifically valuable genomic data. 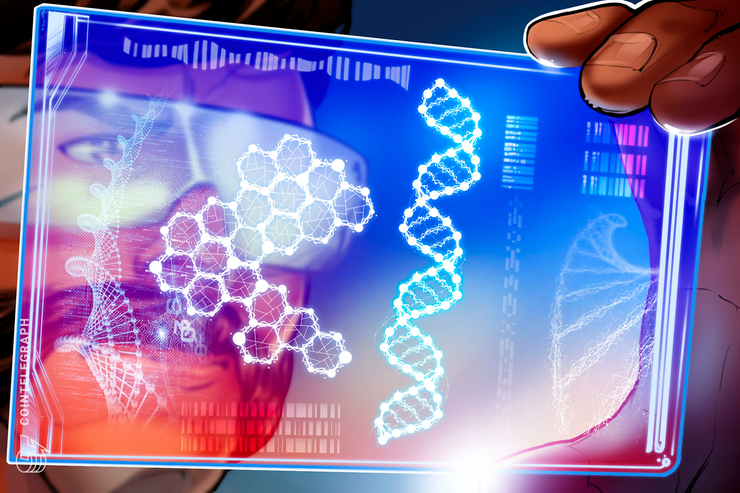