Solana claims to be the first “multi-threaded” blockchain capable of processing 50,000 TPS across a network of 200 nodes

The development team behind proof-of-stake (PoS) blockchain Solana received $18 Million in funding, according to a press release shared with Cointelegraph on July 30.

Per the release, the funding round was led by Multicoin Capital, with participation from Distributed Global, Blocktower Capital, Foundation Capital and Blockchange VC, among several other companies. The latest funding round purportedly brings Solana’s value up to $20 million.

Solana claims that the platform is the first web-scale blockchain, since they believe it to be the first solution capable of hosting applications with computational bandwidth akin to the modern internet. Per the press release, the Solana network can support 50,000 transactions per second.

“Solana is the closest thing to the ‘world computer’ blockchain developers conceptualized in the early days of crypto,” said Kyle Samani, co-founder and managing partner of Multicoin Capital. He adds that Solana will allegedly scale on the base layer without sharding, explaining:

“While many developers have proposed sharding solutions for scaling existing layer 1 solutions, they introduce a tremendous amount of complexity and create new user experience problems that are difficult to solve.”

Solana is also launching its development network, where developers can now download the dedicated software development kit and start building decentralized applications based on the new chain.

The press release also claims that Solana is the first multi-threaded blockchain and that it is optimized to run on graphics processing units processing many transactions in parallel.

“Other than Solana, all blockchains are single-threaded processors,” explains Anatoly Yakovenko, Solana’s co-founder and project lead. “That is, they can only make one state update at a time. By architecting a system designed from the ground up to support concurrent processing, and by optimizing computation for massively parallel GPUs, Solana can process 50,000 TPS across a network of 200 nodes—and it does so without creating any additional overhead in terms of UX, latency, or composability for developers.”

As Cointelegraph reported in May, Ethereum co-founder Joseph Lubin said that the Ethereum blockchain will become about 1,000 times more scalable in 18 to 24 months, after changing to PoS. 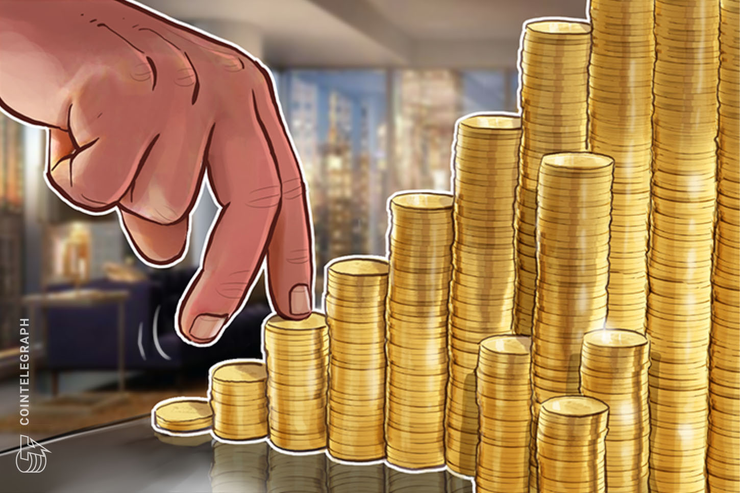 Solana claims to be the first “multi-threaded” blockchain capable of processing 50,000 TPS across a network of 200 nodes