Russia May Build Offshore Destination for Cryptocurrencies, Exchanges and Forex 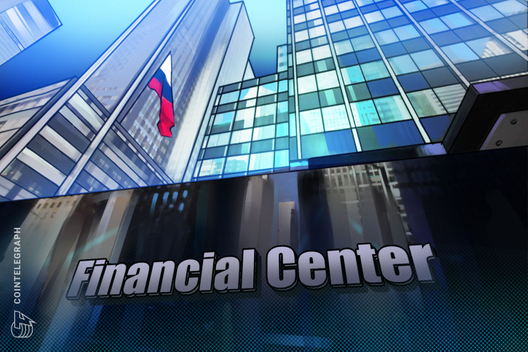 Russia may build a large financial center on the island of Bolshoy Ussuriysky, according to a report by the state-run TASS news agency on June 8.

Leonid Petukhov, who heads the Far Eastern Agency for Attracting Investments and Supporting Exports, said the island could become an offshore destination for cryptocurrencies, crypto exchanges and forex markets.

Bolshoy Ussuriysky lies on the border between Russia and China, with western parts of the long-disputed territory transferred to Beijing following a 2004 agreement.

Petukhov made his statements while speaking to TASS at the St. Petersburg International Economic Forum.

Russia has already built two offshore economic zones in recent years: Oktyabrsky Island off Kaliningrad and Russky Island in Vladivostok. Neither of them currently deal in cryptocurrencies.

Acceptance of crypto and blockchain in Russia has been somewhat mixed. On June 7, it emerged that the country’s parliament is considering imposing fines on crypto mining by the end of the month.

That same day, the CEO of Russia’s largest bank, Sherbank, officially confirmed that the institution will not be developing crypto-related services.

Last year, authorities in the Crimean peninsula, a territory claimed by Russia, considered creating a blockchain cluster in the form of a crypto investment fund in order to attract more tech businesses to the area.

Russia’s own long-awaited cryptocurrency legislation is currently being delayed after facing a requirement to include more crypto-specific terminology. 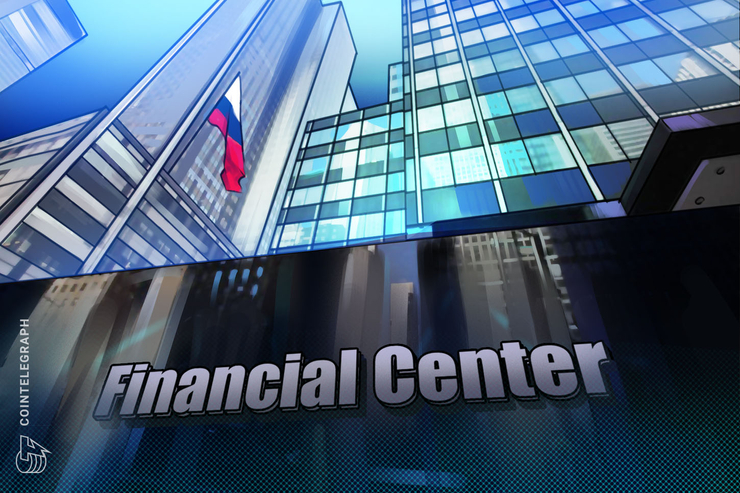