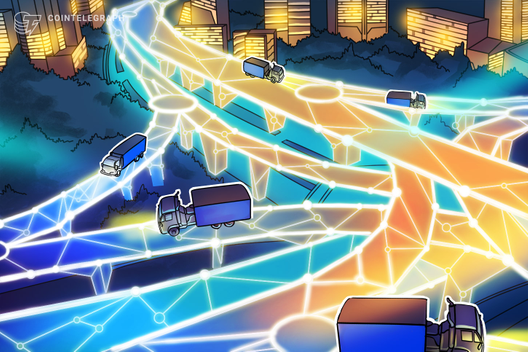 The system will reportedly see freight documents being digitized on the blockchain with the aim of reducing costs and resource consumption while ensuring higher transparency standards, and protect against counterfeiting. The project will be developed with attention to compliance with the international standard for the electronic consignment note, e-CMR.

The outlet cites estimates that the platform will automate around 75 million processes each year and save about 12 million sheets of paper per year. Michael Schramm, head of the German-speaking EY Blockchain competence center, commented on the project:

“Blockchain holds enormous potential for all industries, especially those with many standardized processes such as transport and logistics – if you use the technology properly.”

The analysis and pilot phases of the development are reportedly scheduled to begin later this year and last until the end of 2019. According to EY, after the pilot stage will be concluded, the initiative is expected to result in a commercial platform next year. 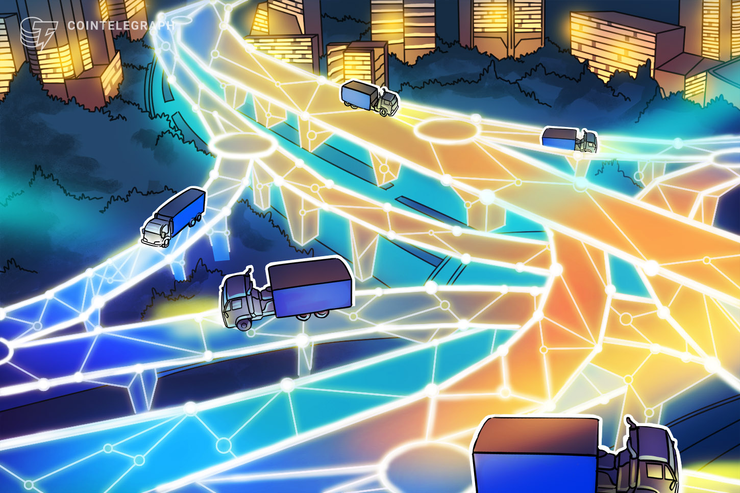