On Oct. 1, tech news agency The Verge published audio and text from recent internal meetings at Facebook where CEO Mark Zuckerberg answered employees’ questions about the future of the social media giant. According to the report, the leaked transcripts cover two Facebook’s internal meetings in July 2019.

Along with major topics such as Facebook’s potential breakup by regulators, Zuckerberg devoted a significant part of the sessions to the company’s much-discussed cryptocurrency project Libra, which was officially unveiled in June 2019.

Zuckerberg underlined the consultative approach around Libra, elaborating that both Facebook and the Libra Association want to do their best to solve a number of issues before the actual launch of the project.

Speaking at one of the July’s meetings, Zuckerberg said:

“We want to make sure. We get that there are real issues. Finance is a very heavily regulated space. There’s a lot of important issues that need to be dealt with in preventing money laundering, preventing financing of terrorists and people who the different governments say you can’t do business with. There are a lot of requirements on knowing who your customers are.”

During the session, Zuckerberg further outlined Facebook’s early strategy for courting regulators, stating that diverse proceedings around the project are going to be a long road because “this is what big engagement looks like.”

Facebook CEO also noted that private engagement with regulators will be more substantive and less dramatic than public procedures such as mid-July hearings between Banking Committee of the United States Senate and David Marcus, head of Facebook’s crypto wallet Calibra.

On Sept. 26, Zuckerberg reportedly acknowledged the difficulty the company faces against regulatory scrutiny and public perception around Libra. After meeting with major skepticism from European regulators, the Federal Advisory Council of the U.S. Federal Reserve argued yesterday that Facebook is potentially creating a digital monetary ecosystem outside of sanctioned financial markets, or a “shadow banking.”

Meanwhile, Elizabeth Warren, Senator and presidential candidate and a known crypto critic, recently reiterated her negative stance towards Facebook’s Libra, urging global regulators to stop giant companies like Facebook from initiatives like this. In an Oct. 1 tweet in response to the leaked audio from Zuckerberg, Warren wrote:

“What would really “suck” is if we don’t fix a corrupt system that lets giant companies like Facebook engage in illegal anticompetitive practices, stomp on consumer privacy rights, and repeatedly fumble their responsibility to protect our democracy.”

Previously, Warren outlined a lack of evidence that Facebook does not plan to link the platform’s user data to their money transactions and keep those records. 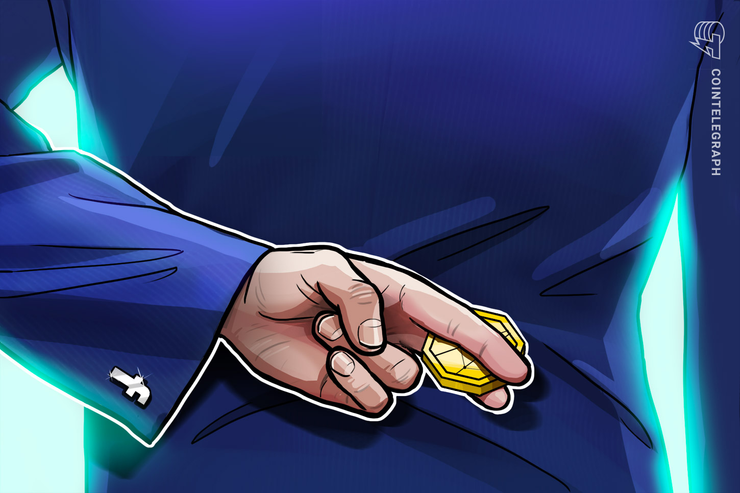 Crypto and FB’s Libra Are Bridges to a Bitcoin World, Says Tim Draper 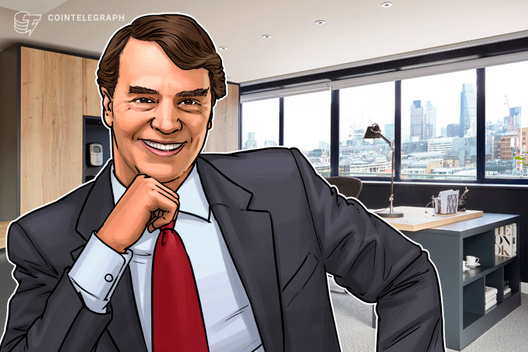 Bitcoin (BTC) will be the ultimate benefactor from interest in Facebook Libra and cryptocurrencies, billionaire Tim Draper has said.

Bridges to a ‘Bitcoin environment’

Speaking to CNBC in an interview on July 19, Draper, who is well known as a Bitcoin advocate, defended both Libra and Bitcoin against recent pressure from governments, particularly in the United States.

Asked whether the world was now in a post-Bitcoin environment, he argued that Bitcoin represented the true innovation from the cryptocurrency world, and would ultimately be the tool that reshaped borders, finance and government power.

“I think all these other cryptos are bridges to where we have a Bitcoin environment,” he said.

Appearing in his now trademark Bitcoin tie, Draper added that U.S. regulators were too heavy-handed dealing with innovations in Bitcoin, blockchain and related fields.

With Libra, for example, he opined there was no need to demand regulatory assurances before the product had even launched.

“We’re putting regulation before the innovation – Facebook’s just announced Libra; they haven’t even been able to ship it yet, and the regulators are all over them,” he continued.

Draper had come in for criticism of his own last week for his outspoken Bitcoin support against government, but this time, India’s government. 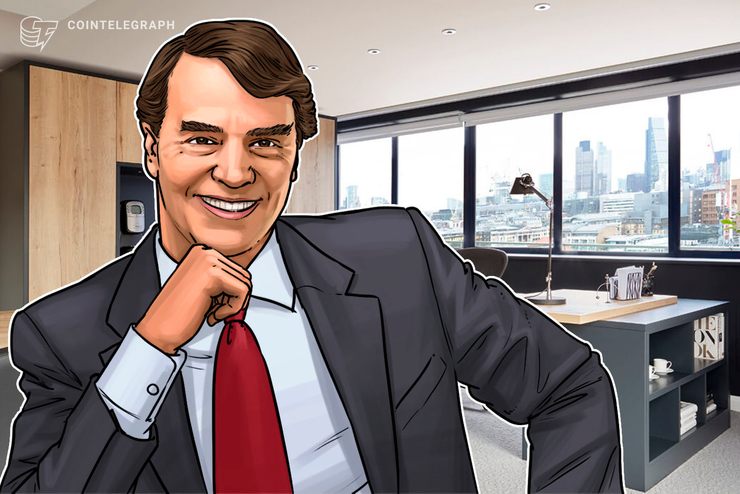