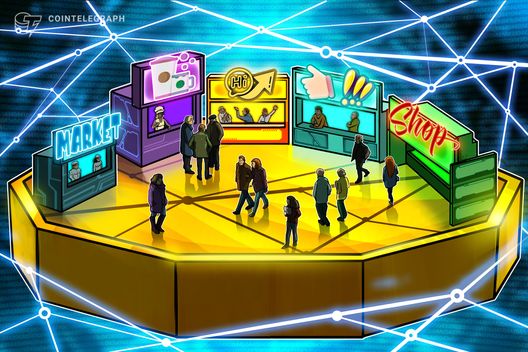 Incentivization has played role in driving the crypto world forward. Let’s take a look at the common tools used to reward miners, validators and everyday users

One could argue that PoS provides a double incentive.

Here, the onus changes to “staking,” where miners have a better chance of being chosen to add a block to the chain — and hence get rewarded — depending on how many coins they possess. As well as being motivated to invest in a platform and support a currency to increase their profitability, there are the rewards to think about on the horizon.

Although it has addressed some of the issues inherent in the PoW protocol — namely the extraordinary costs involved with mining, which can run into hundreds of thousands of dollars a day — it does deliver its own disadvantages. For example, PoS does run the risk of monopolization, where a few validators rich in coins end up receiving the lion’s share of the rewards.

All of this said, PoS does inoculate a platform against a so-called “51 percent attack” — as such an attack would likely devalue the digital currency which the validators themselves own. In a PoW scenario, miners can reap rewards even if they don’t own the asset involved. Again, it just goes to show that incentives in the crypto world can present themselves in many ways. 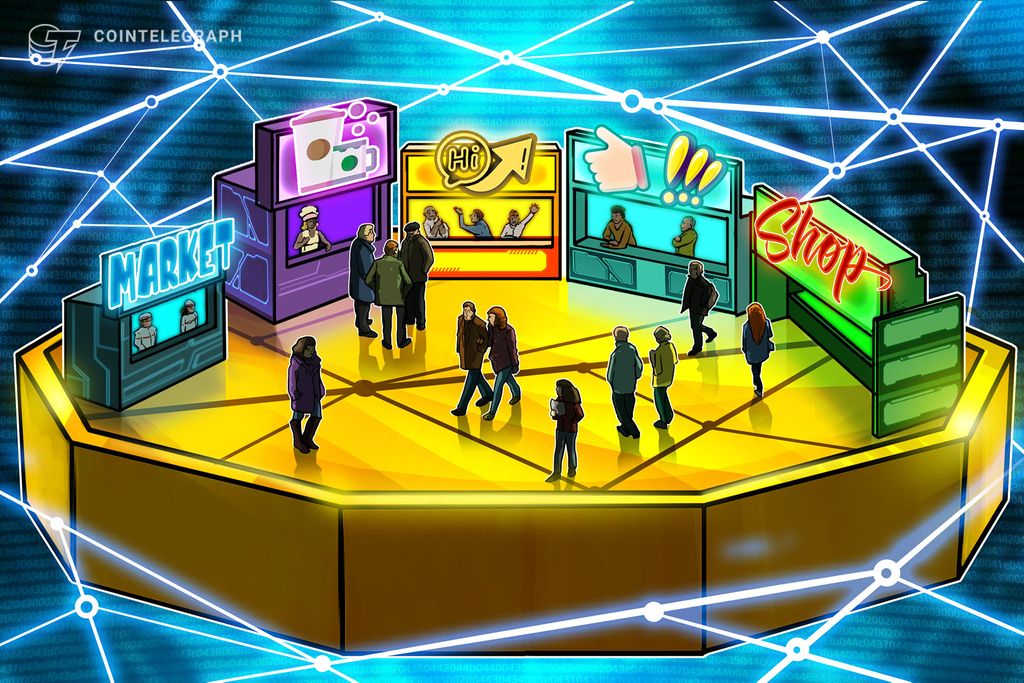 Incentivization has played role in driving the crypto world forward. Let’s take a look at the common tools used to reward miners, validators and everyday users