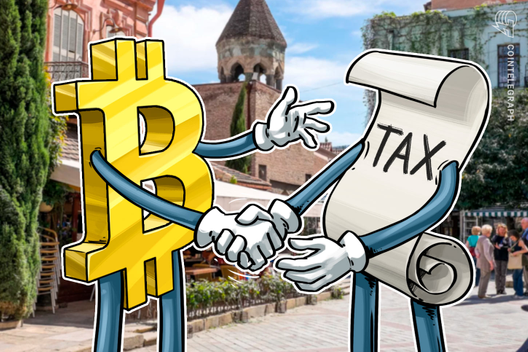 Republic of Georgia has exempted cryptocurrencies from value-added tax (VAT), as Bitcoin.com reported on July 13.

Per the report, Georgia’s finance minister Nodar Khaduri recently signed a bill aimed at regulating the taxation of entities that trade or mine cryptocurrencies. The bill entered into force at the end of June. The definition of decentralized currency that the bill puts forward is reportedly the following:

“Cryptocurrencies are digital assets that are exchanged electronically and based on a decentralized network. Their exchange does not require a reliable intermediary and they are managed using distributed ledger technology.”

With the introduction of the bill, residents of the country can exchange cryptocurrencies for fiat currency without the transaction being subjected to VAT. Still, Khaduri pointed out that the Georgian lari will remain the legal tender in Georgia and that — just like foreign fiat currencies — the country will not allow using cryptos for payments.

The article goes on to specify that mining companies will still have to pay VAT unless they are registered abroad. This may well result in local mining businesses relocating.

As Cointelegraph reported in October 2015, the EU Court of Justice ruled that Bitcoin exchange was exempt from VAT in a landmark verdict. The following month, in a guest post on Cointelegraph, Italian lawyer specializing in gold and cryptocurrencies Stefano Capaccioli commented on the ruling:

“The Decision is of historic importance: it clarifies all doubts and removes the confusion on the applicability of consumption taxes to bitcoin, considering cryptocurrencies as a simple means of payment and, under a VAT perspective, similar to a foreign currency. […] The Judgment is the practical demonstration that bitcoin needs no specific regulation, but only the interpretation of existing legislation because bitcoin does not fall in any legal vacuum.” 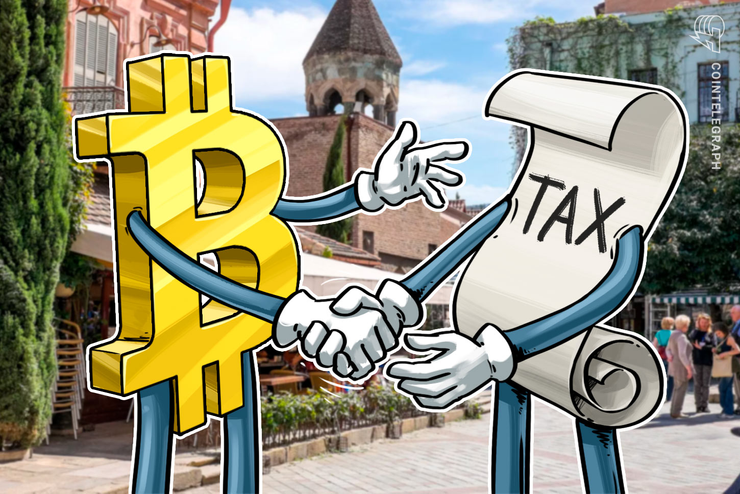