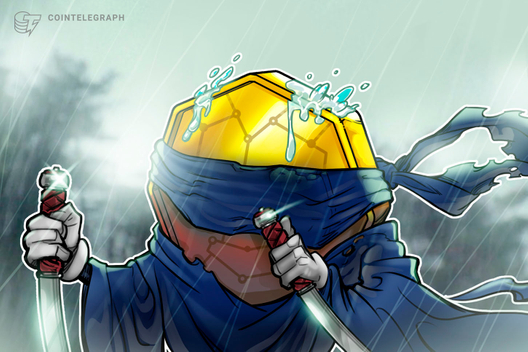 LVC Corporation, the digital asset- and blockchain-focused arm of Japanese messaging giant Line, is allegedly close to obtaining a crypto exchange operating license from Japan’s financial regulator. The news was reported by Cointelegraph Japan on June 20.

According to the report, Japan’s Financial Services Agency (FSA) could issue the company with an exchange license as early as this month.

BitMax will reportedly use the same back-end infrastructure as the Singapore-based, global user-focused crypto exchange BitBox, which was launched by Line in July 2018.

BitBox notably remains inaccessible for Japanese users given the country’s exchange license requirements. The license has been mandatory for all crypto exchanges operating within Japan since the amendment of the country’s Payment Services Act back in April 2017, and the FSA has since then continued to ratchet up requirements for applicants.

A report from local English-language newspaper The Japan Times has today contextualized Line’s accelerating foray into cryptocurrencies and blockchain against a backdrop of sluggish user growth which has ostensibly driven the firm’s shares to their lowest since listing in 2016.

Meanwhile, the firm awaits a banking license that would authorize deeper integration of cryptocurrencies with its other services, including e-commerce, The Japan Times notes, but it is allegedly only likely to be issued in 2020.

As previously reported, Line rolled out its Link cryptocurrency in late summer 2018, and has continued to develop its token ecosystem based on the firm’s in-house service-oriented blockchain, Link Chain. The blockchain network also enables decentralized applications to be directly applied to Line’s messaging platform.

American social media behemoth Facebook has meanwhile this week unveiled its white paper for its libra cryptocurrency, which would — according to earlier reports — prospectively be used by the 2.7 billion monthly users of WhatsApp, Messenger and Instagram.