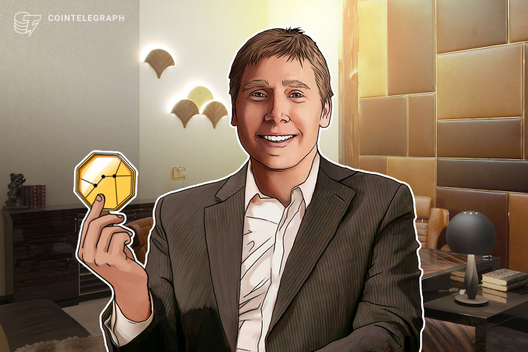 The CEO of major American VC firm Digital Currency Group believes that the crypto winter is ending, based on the cyclical nature of bitcoin’s ups and downs

The crypto winter is likely to be ending, a senior executive at major American blockchain venture capital firm Digital Currency Group (DCG) said in an interview with Bloomberg Technology on June 11.

Barry Silbert, DGG founder and CEO, outlined the cyclical nature of the ups and downs of major cryptocurrency bitcoin (BTC), which allegedly means that the recent surge of crypto prices would only continue.

Silbert, who is known as a serial crypto investor, specifically pointed out that bitcoin’s price dynamics have been “quite a roller coaster,” with its price having dropped 80% four times since 2011 only to hit another all-time high afterwards. Based on this — combined with the recent surge of the markets after a massive bear market of 2018 — Silbert stated that it “looks like, perhaps, we are coming out of a crypto winter and we’ve entered a crypto spring.”

Earlier this year, Silbert had predicted that the majority of digital tokens will lose their value in the long term, claiming that almost every initial coin offering (ICO) was “just an attempt to raise money but there was no use for the underlying token.”

Recently, former JPMorgan executive and current blockchain researcher Tone Vays expressed skepticism about the supposition that the crypto winter is over. In opposition to Silbert, Vays argued that the recent spike in crypto prices was mainly supported by internal capital, which he considered shaky in comparison with external money coming into the space.

Meanwhile, bitcoin has just broken the $8,000 threshold again after dropping below the mark yesterday. 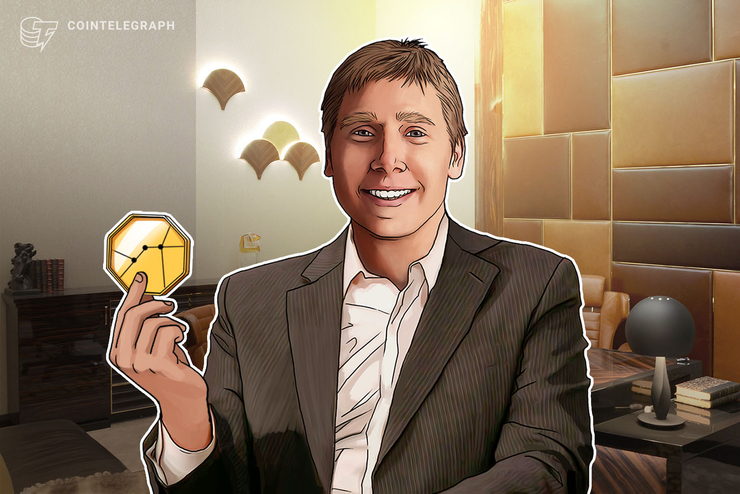 The CEO of major American VC firm Digital Currency Group believes that the crypto winter is ending, based on the cyclical nature of bitcoin’s ups and downs