Venezuelan Gov’t Reportedly Dodges US Sanctions With Crypto in Airports Venezuela is reportedly choosing to use Bitcoin (BTC), not its own digital currency Petro, to circumvent United States sanctions in airports.

According to a report in local news media outlet ABC on July 22, president Nicolas Maduro has authorized the use of an app which collects aeronautical taxes, and then their conversion to Bitcoin.

The app, Jet Man Pay, is ironically of U.S. origin, with Venezuela converting the BTC funds via partners in countries such as China, Russia and Hungary. The funds are then deposited as fiat dollars in government-controlled bank accounts in those countries.

According to ABC, the design for the process came about over a year ago, and constitutes a unique method by which Maduro can avoid sanctions.

Now, he plans to expand the aviation tax collection scheme to other airports beyond that of the capital, Caracas, and will shortly sign an agreement to apply it to aircraft refuelling payments.

At present, airlines serving Venezuela have difficulties making those payments due to U.S. sanctioning the accounts of state oil company, PDVSA. The publication quotes documentation it reportedly saw privately:

“So far this year, the Venezuelan government has not received a dollar to refill the gas tanks because the airlines do not know how to pay for the service due to the blocking of the PDVSA accounts.”

The move is notable for the absence of Petro in its supply chain, the Maduro regime having previously championed it as a way around economic restrictions when it debuted in 2018.

Wholly centralized and controlled by Caracas, the project has seen limited uptake due to the U.S. likewise banning foreign interaction with it. A Washington-based think tank described Petro as a failure earlier this month.

As Cointelegraph continues to report, Venezuela suffers from crippling hyperinflation, which has forced ordinary citizens to turn to Bitcoin to preserve the value of their private wealth. 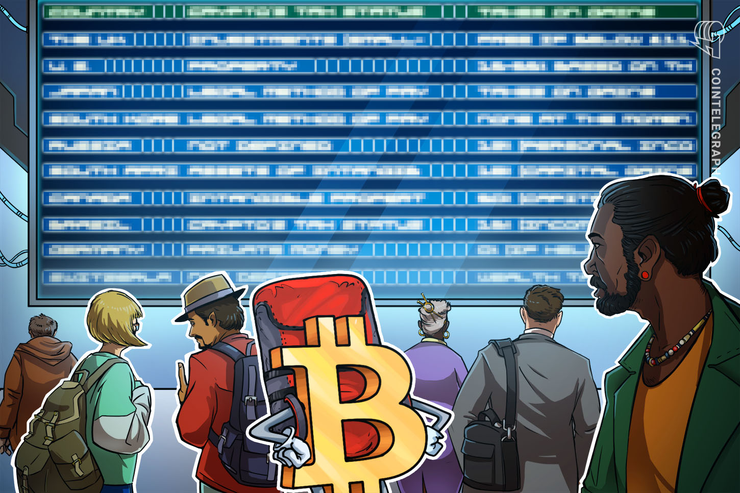