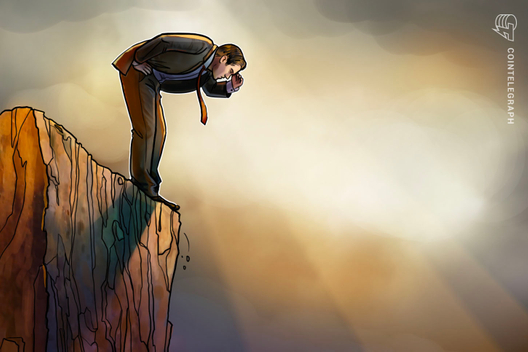 Dispatch Labs’ total remaining investment had dropped by more than half — from $13 million to around $6.5 million, in the aftermath of market drop

Initially, Dispatch Labs received funding from its executive team, subsequently raising over $13 million in a series of private rounds from other investors such as China-based capital firm Fenbushi Capital during the first half of 2018. However, the value of the raised capital slumped considerably following the market drop in the first quarter of the year.

The company’s CEO Matt McGraw reportedly said that the team had indicated the threat driven by the market downturn, however the company did not have sufficient over the counter (OTC) availability at the moment to liquidate millions of dollars’ worth of digital currency.

Dispatch Labs’ total remaining investment has dropped by more than half — from $13 million to around $6.5 million. Nevertheless, McGraw reportedly stated that the company has enough working capital to operate for the last of the year, especially taking into consideration that the market is purportedly beginning to recover.

Dispatch Labs is not the first company to suffer in the aftermath of crypto winter. Ethereum Classic (ETC) developer ETCDEV closed its doors in December of 2018 following an extensive rough patch in ETC’s price. 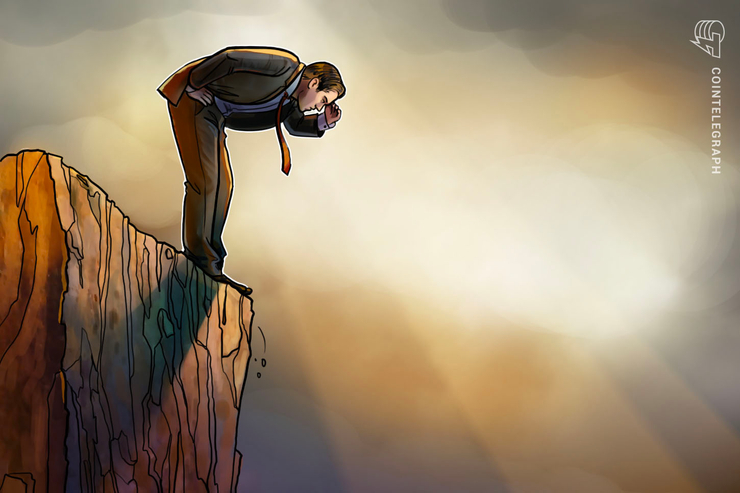 Dispatch Labs’ total remaining investment had dropped by more than half — from $13 million to around $6.5 million, in the aftermath of market drop