Binance Report: Bitcoin Decorrelated with Other Cryptos in Q2 2019 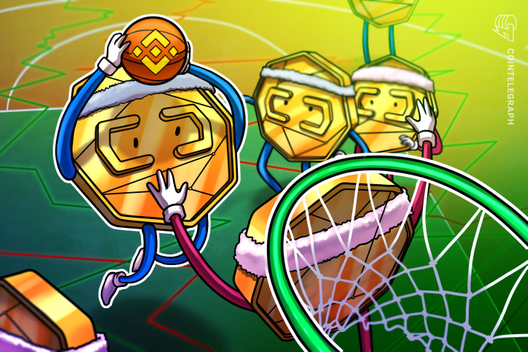 Bitcoin’s correlation with other cryptos dropped in Q2 2019, possibly due to the earlier bull run, a new Binance report says

Bitcoin’s (BTC) has become less correlated with other cryptos in Q2 2019 due to a potential “flight-to-quality” in the recent bull run, according to a Binance report on crypto correlations released on July 5.

In its “2019 Q2 Crypto-Correlations Review,” Binance specified that average correlation between Bitcoin and all other major crypto assets declined to 0.61 from 0.73 in Q1 2019.

According to the new report, general correlation among major cryptocurrencies has remained “quite high” in Q2 2019, while Bitcoin’s correlation dropped.

At the same time, some crypto assets have seen significant increases in correlation over the past three months, with Tezos (XTZ), Ontology (ONT) and Tron (TRX) accounting for the largest growth in average correlation with other cryptos.

In contrast, Bitcoin SV (BSV) has seen the greatest decline in average correlation, which was likely caused by delistings from Kraken and Binance exchanges, the report notes.

Dogecoin (DOGE), which was listed on Binance today, has also seen a significant decorrelation against other crypto assets in Q2, the review reads. However, the cryptocurrency has maintained a notable correlation with Litecoin (LTC), which accounts for 0.55. According to Binance, DOGE/LTC positive price correlation is likely to be due to the merge mining of the two coins.

In the review, Binance outlined a “Binance effect,” which envisions that coins that are not listed on Binance have demonstrated lower average correlations than cryptocurrencies listed on the exchange. Following listing on Binance, DOGE has seen the biggest growth among major cryptos, with its price having spiked 31% over a 24-hour period earlier today. 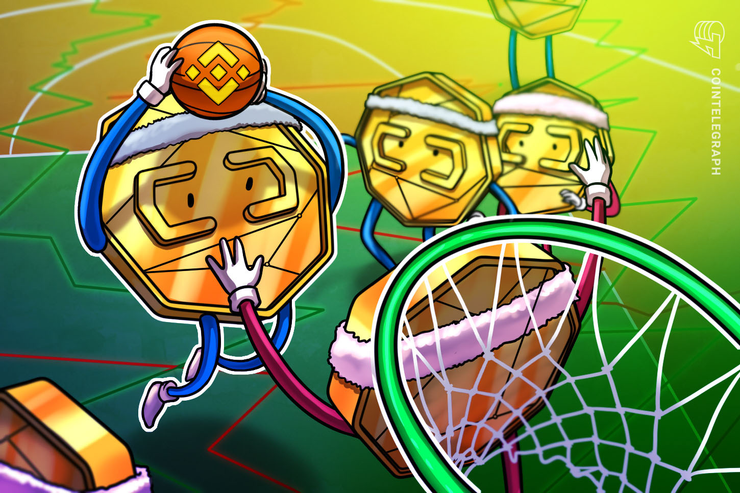 Bitcoin’s correlation with other cryptos dropped in Q2 2019, possibly due to the earlier bull run, a new Binance report says